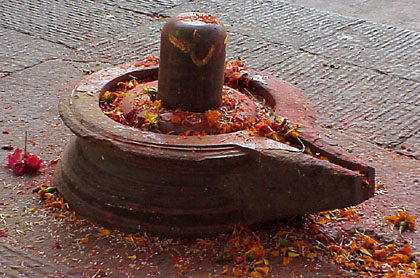 CHELMSFORD, MA– New England Shirdi Sai Parviaar, known as NESSP, which is building North America’s largest Sai temple in Groton, MA, will celebrate Mahashivratri this year with dances performed by about 200 students and with 1,116 Mruthikas, or Shiva Lingas.

NESSP officials said the celebrations will be held from 10:00 am to 6:00 pm on Friday, Feb. 24, at the temple’s rented facility located at 290 Littleton Road in Chelmsford, MA.

The celebration will start with Mahanyasapurvaka Rudrabhishekam with the temple priest chanting Sahasra Lingarchana and 11 Ritviks. Sahasra Lingarchana is a unique Vedic ritual to worship offered to Lord Shiva. It is performed by making 1,116 Mruthikas.

All these Shiva Lingas will be arranged in the form of Kailasa prastharam, temple officials said. Shiva Shakti is invoked into each Shiva Lingam through Vedic mantras during Shodasa Aavarana puja and worshiped with great devotion followed by Abhishekam to seek the blessings of Lord Shiva for health, wealth, prosperity, bliss and ultimate mukthi.

The 8-hour program, which will see classical dance performances by about 200 dance students, will be longest ever Mahashivratri program organized by NESSP. 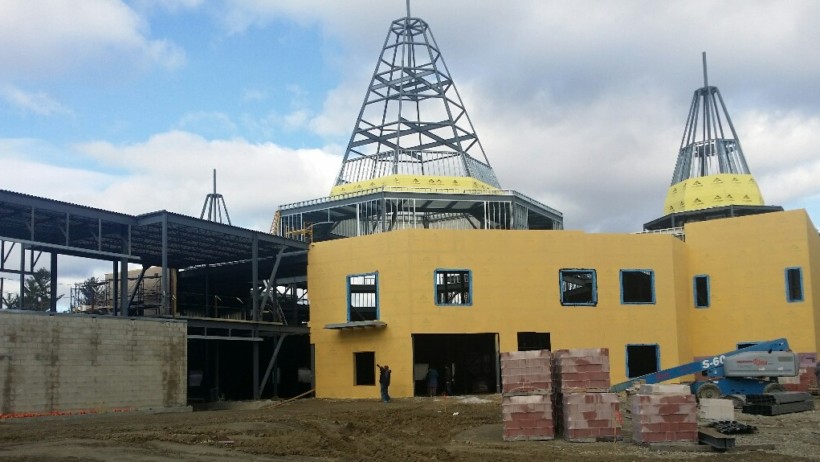