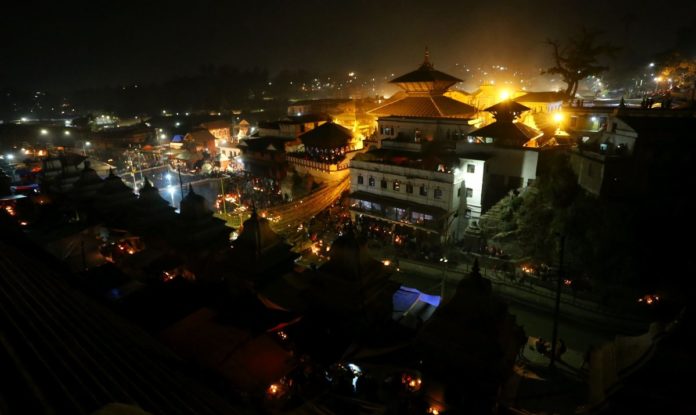 The temple’s income has remained a matter of curiosity for many. It is believed that Pashupatinath Temple is the biggest money-spinner among Hindu shrine in Nepal. Thousands, both Nepalese and Indians, offer money, gold and silver to the temple every day.

According to data published by the governing body of the temple on Wednesday, the shrine collected 9.276 kg gold and 316 kg silver in the past 56 years, the Himalayan Times reported.

It is not clear when the temple was built but some say the temple complex — with over 500 shrines and monuments — has existed since 400 BC.

A panel formed by the Pashupati Area Development Trust (PADT) to inquire into the income of the temple said the revenue in gold and silver covered the period from 1962 to 2018.

The Pashupatinath Temple, regarded the most sacred and oldest temple of Lord Shiva in Nepal, got 8.232 kg gold and 175 kg silver from 1962 to 2011, the report said.

Another 1.044 kg of the precious yellow metal and 198 kg of silver were collected from devotees as offerings in 2011-18. The report said that PADT had a bank balance of around Rs 1.29 billion.

According to a panel headed by PADT Treasurer Milan Kumar Thapa, no record or documentation of revenue for the years preceding 1962 was available.(IANS)