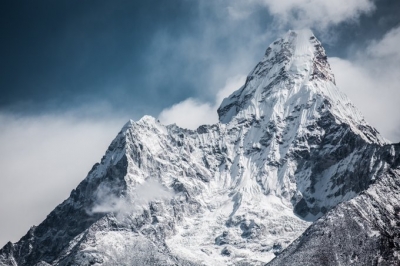 A Cabinet meeting on Wednesday evening gave nod to Nepal’s Ministry of Land Management to announce the height of Everest and according to some media reports, as the peak has appeared taller than it was but no official confirmation yet.

Minister for Land Management of Nepal, Padma Kumari Aryal said that with our own resources, we have completed the measurement of the Everest and are going to announce it very soon.

Nepal had started the remeasurement of the world’s tallest peak in 2017 of its own resources as a lot of concerns were emerging about the height of Mt Everest after the 2015 earthquake.

As agreed with Chinese side, during the visit of Chinese President Xi Jinping last year, Nepal and China will jointly announce the height of the Everest in Kathmandu and Beijing simultaneously, according to Nepal’s Ministry of Land Management.

Although Nepal had planned and announced the remeasurement of the Everest height, believed to be altered by the 2015 earthquake, on its own, the two countries made an agreement in October last year to announce the height jointly. Following that, China measured the height of Everest from the northern side in May this year from Tibetan face.