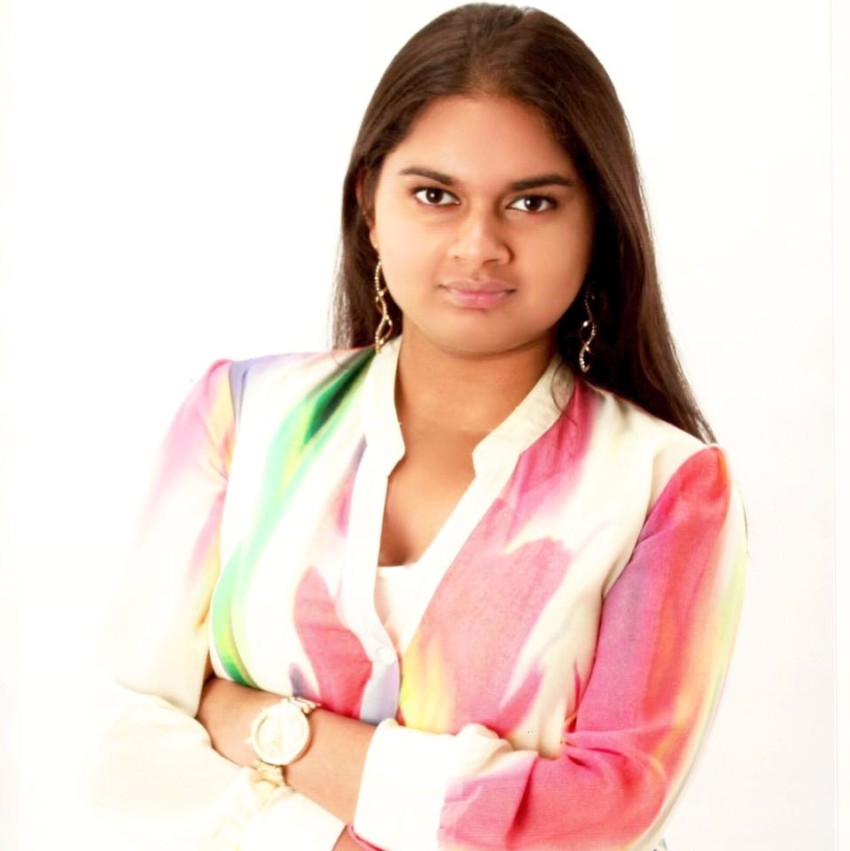 ANDOVER, MA– Neeharika Munjal of Andover, MA, may look like a regular teenager, but she has done some extraordinary work. Recently, she was invited by the US Embassy in Nairobi, Kenya, to speak with the youth of Africa. 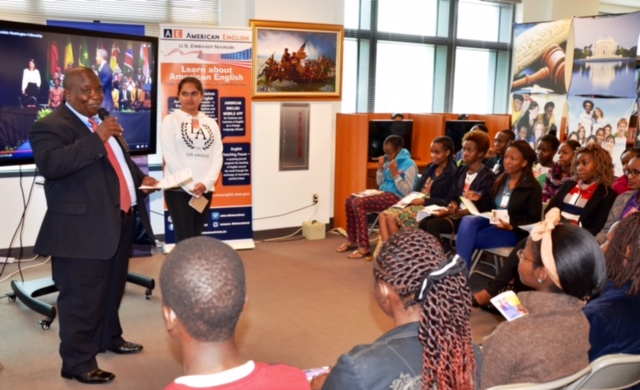 Her audience comprised mostly of accomplished High School Students who are aspiring to come to the United States for further studies. In addition to giving tips to African youth, Munjal recently adopted three Ekal schools in India.

“It was very inspiring for me. I learned that these kids were not only dreaming, but they were actually getting up and doing things to succeed in life,” said Munjal. “That really motivated me. They were working so hard to achieve their dreams.”

In Nairobi, her presentation went well. She received several compliments for her job, including a big thank you note from George K. Kamau, Director of the American Reference Center in the US Embassy in Nairobi.

“The group of students you so well engaged and inspired are the face of Kenya – The audience demographics represented all corners of Kenya as a whole,” Kamau said in a letter to Munjal.  “Memories of your talk linger on, days after your speech and as a result we are continuing to receive thank-you call messages from participants, guardians and parents. They are all asking for more.”

Munjal, a 16-year-old teenager from Andover, talked to African students about her early childhood, including her preschool, elementary school, activities and interests as well as her life in the US as a teenager and her Middle School and High School experiences.

At 16, Munjal seems to have a lot experience: volunteering at elderly nursing homes, Lawrence General Hospital, Ekal Youth Leader for Ekal Vidyalaya, member of Technology User Groups, member of Student UN Model in school and member of academic clubs such as the School Math Team.

When one of the African students asked Munjal about the United States, she said: “USA is a world of opportunities. Sky is the limit. If you dream it, you can achieve it.”

She added: “One student asked me a question that what if I don’t succeed after repeated tries, I said it is not considered a failure in the United States. There are so many people who will help you. I gave them the example of Thomas Edison, who invented the light bulb after so many failures.”

About the US, Munjal added that despite all the great things, there also some challenges. What are these for a teenager? “Bullying in schools, peer pressure, and social media hassles, et cetera,” Munjal said.

In addition to volunteering and helping, Munjal has a few other feathers in her cap: she visits different parts of the world, has already visited six of the Seven New Wonders of the World, and traveled to all the continents except Antarctica.