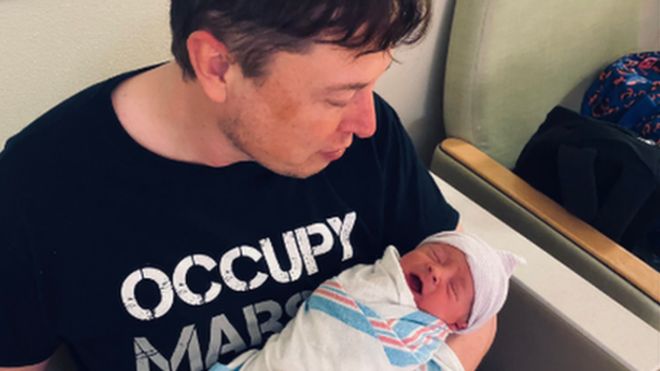 The Bloomberg Billionaires Index on Monday put the Tesla chief executive — with a $127.9 billion fortune — above Gates — at $127.7 billion — for the first time.

The 49-year-old entrepreneur has added more than $100 billion to his net worth since January 2020, making him one of the fastest-growing among the world’s 500 richest people.

The jump in Musk’s fortune came as the shares of the electric car-maker Tesla soared and its market cap neared $500 billion on Monday.

The wealth gap between Musk and Gate is not huge, and it is possible they could switch places again.

Bill Gates’ current net worth is $127.7 billion, and he would have ranked on the top had he not donated so prodigiously to charities over the years. Gates has donated more than $27 billion to his namesake foundation, Bill & Melinda Gates Foundation, since 2006.

Gates was the richest man for four years running till 2017 when Amazon CEO Jeff Bezos overtook him. Bezos continues to be the richest man in the world with an estimated net worth of $182 billion. (IANS)