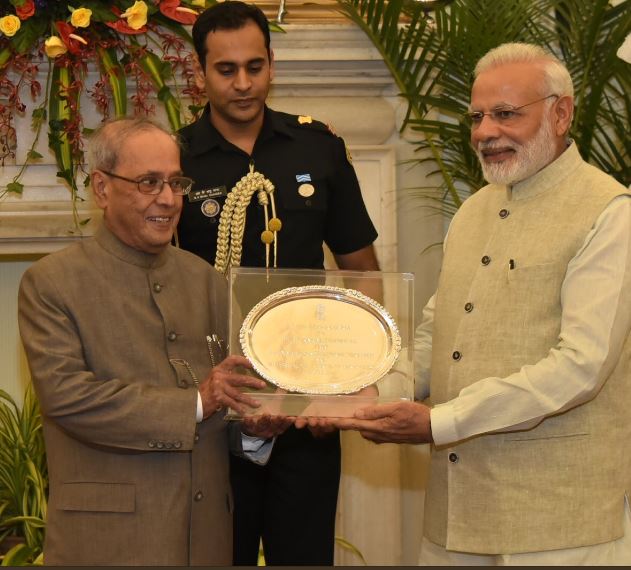 New Delhi– President Pranab Mukherjee on Sunday remembered his “mentor”, former Prime Minister Indira Gandhi as a “towering personality” in his last speech as the President of India. 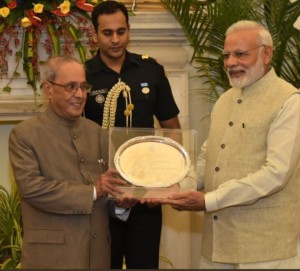 “My career was mentored by Mrs Indira Gandhi who was a towering personality. She had the courage to call a spade a spade,” Mukherjee said as he related an interesting incident that happened in London after the Congress’ defeat post Emergency.

“After the Congress’ and her own defeat post Emergency, she went to London in 1978. A battery of mediapersons, in a fairly aggressive mood were waiting to ask questions.

“The first question was: ‘What had been your gains from Emergency?’. Looking directly into the eyes of mediapersons, in a level voice she replied: ‘In those 21 months we comprehensively managed to alienate all sections of people’,” Mukherjee recalled.

After a few seconds of silence, there was laughter, he said.

“Nobody after that asked a question about Emergency and the mediapersons melted away,” he said.