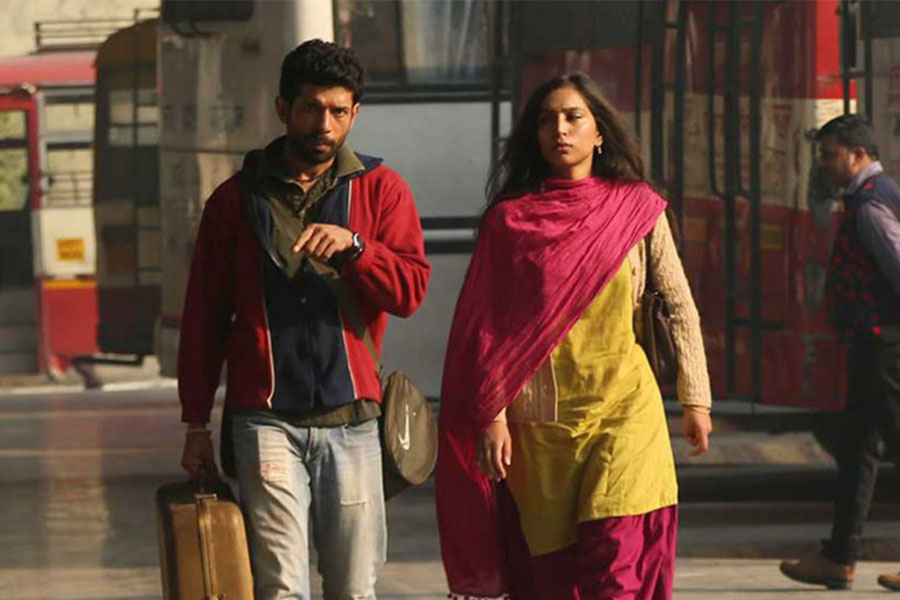 Inspired by a true story, director Anurag Kashyap’s “Mukkabaaz” is a touching tale of a gritty boxer. It is about his passion for boxing and the lady he loves. It is a love story in progressive India, where time and the political scenario play major factors, making this tale a complex narrative.

Although the plot seems to borrow the pattern of the traditional boxing film, the boxer here — Shravan Kumar (Vineet Kumar Singh) — is not the usual self-destructive, obsessive sportsman but a sincere lover living in a caste-biased society.

Barely educated but passionate about boxing and ambitious enough to be a cut above the rest among the boys of his community, he strives for a government job — reserved in the sports quota — with what he is best at, boxing. Also, he is in love with Sunaina, a Brahmin. He would have got both, if only he was born in the privileged class. 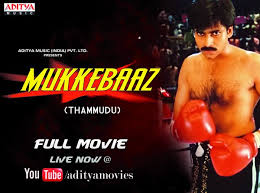 Apart from Shravan and Sunaina, the film’s key figure is Sunaina’s uncle Bhagwan Mishra, played with a strong performance by Jimmy Shergill. He is an extreme casteist, who in his time, had been a renowned boxer. Now as a politician and the patron of the local boxing federation, in the garb of social service he rules his locality as his fiefdom.

The story, which is constructed astutely by Anurag and his team of writers balances three elements — the caste system, boxing and romance. It is indeed an inspirational film and is just as combustible and provocative. Here, against the political material, the boxing and romance acts as a setting.

What is fascinating is the delicate handling of the relationship between Shravan and Sunaina, played by actors who have obviously given a lot of thought to their characters. Both win your heart with strong performances. The actors live in the skin of their characters and their onscreen chemistry is undoubtedly palpable.

Your heart definitely goes all out for Vineet Singh who essays the role of Shravan. The gross injustice that he endures humbly for love and his resignation to his fate is what makes him shine. He has toiled for his role and it shows.

Zoya Hussain, in her maiden role as the plucky mute Sunaina, is endearing. She emotes effectively with her expressive eyes.

The others in the cast lend an equally strong support which makes every character believable and the film realistic.

There are a few fights in the boxing ring, but the ones outside the ring are what keeps you on tenterhooks. The narrative does tread onto familiar territories on several occasions, but that adds flavour to the narrative.

On the technical front, the film is dot on. The visuals are densely packed. Every frame is realistic and exciting. The lengthy shots trailing the actor add to the drama.

Anurag Kashyap’s films usually never exercise restraint in morality. This one is no different, but this time he manages to do it in a natural and seamless manner that makes the bitter pill acceptable.