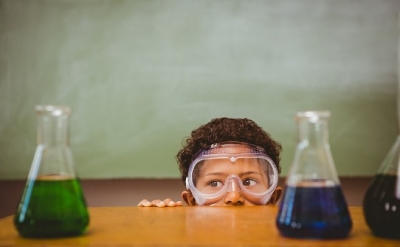 Toronto– Researchers have found that children of the pre-school age-group, whose mothers were exposed to select toxicants, including metals, pesticides during gestation, are more likely to show autistic-like behaviour.

In this study, published in the American Journal of Epidemiology, the team measured the levels of 25 chemicals in blood and urine samples collected from 1,861 Canadian women during the first trimester of pregnancy.

A follow up survey was conducted with 478 participants, using the Social Responsiveness Scale (SRS) tool for assessing autistic-like behaviours in pre- school children.

The researchers found that higher maternal concentrations of cadmium, lead, and some phthalates in blood or urine samples was associated with increased SRS scores, and these associations were particularly strong among children with a higher degree of autistic-like behaviours.

“The relationships we discovered between these toxicants and SRS scores would not have been detected through the use of a means-based method of statistical analysis (such as linear regression),” said lead author Josh Alampi from Simon Fraser University.

The researcher note that this study primarily “highlights the relationships between select environmental toxicants and increased SRS scores. Further studies are needed to fully assess the links and impacts of these environmental chemicals on brain development during pregnancy.” (IANS)