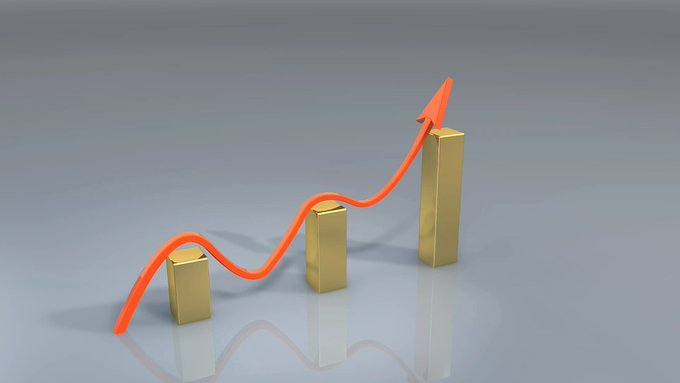 Chennai–With the global economic growth slowing, Morgan Stanley in its research report has revised India’s gross domestic product (GDP) growth estimates to 7.2 per cent in FY23 from 7.6 per cent and 6.4 per cent for FY24 from 6.7 per cent.

According to the report, the consumer price index (CPI) to average 6.5 per cent, whereas the earlier estimate was 7 per cent.

While there are signs of moderation in exports, Morgan Stanley said the domestic demand will provide a partial offset with the support from government’s supply side response and the reopening vibrancy to help the informal sector.

The report said, the moderation in commodity prices and swifter correction in domestic food prices will improve the near term inflation.

“We now expect CPI inflation to average 6.5 per cent in F23 (vs. 7 per cent earlier),” Morgan Stanley said.