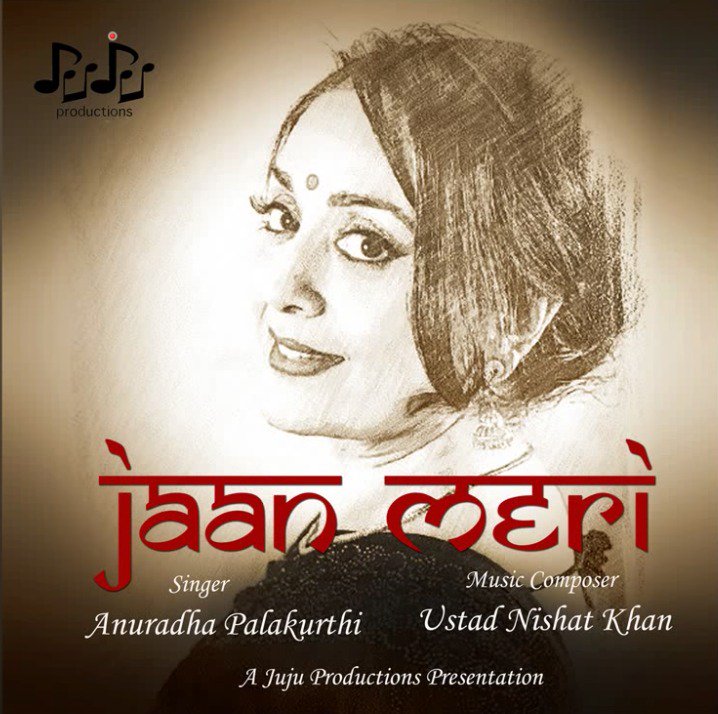 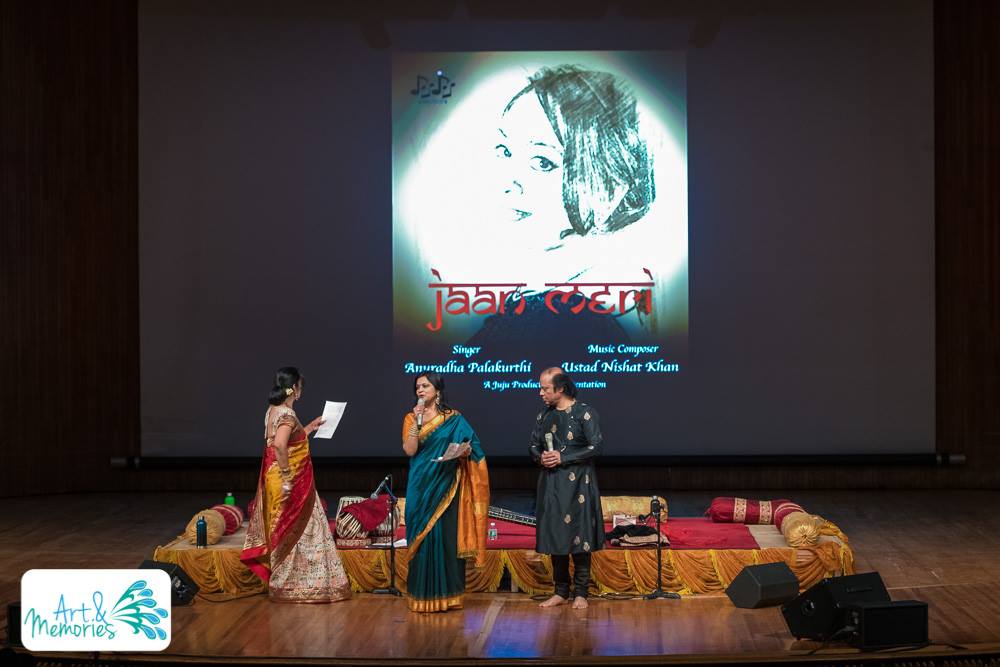 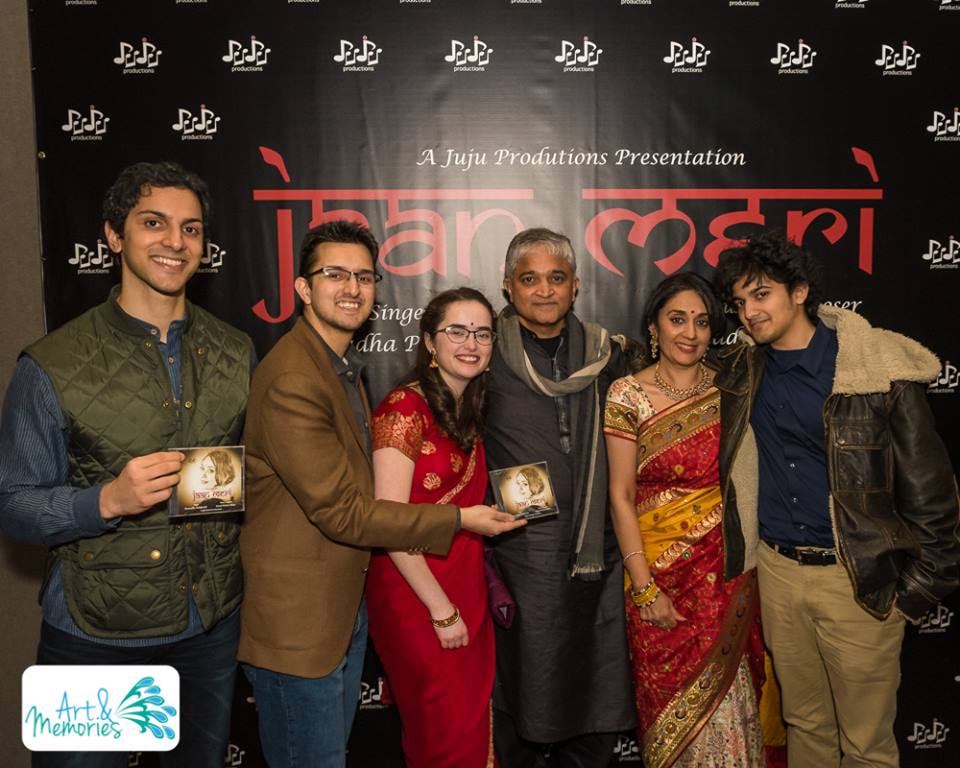 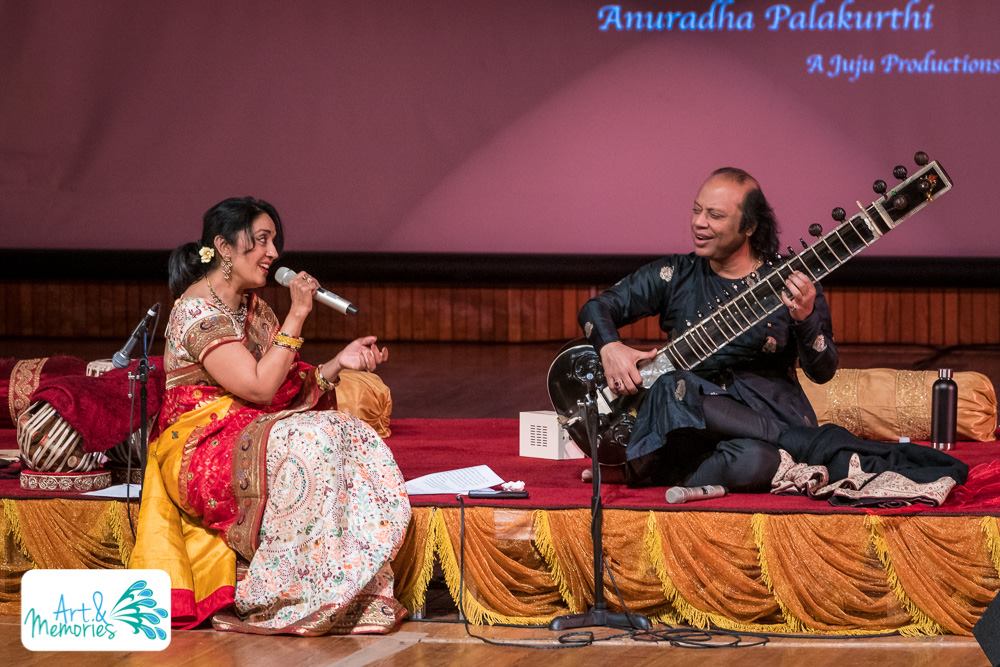 Sharvi Yadav reacts to success of her songs ‘The Hic Song’, ‘Step Copy’

Javed Ali lends his voice for ‘Bedhadak’ in ‘Bal Naren’