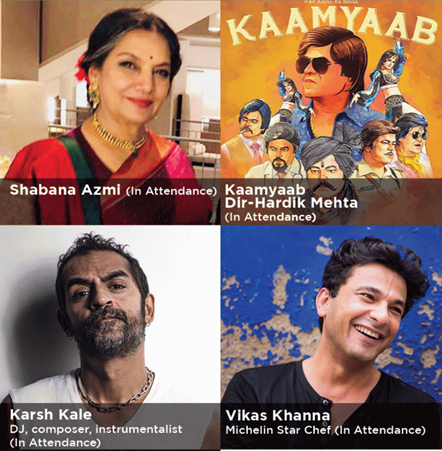 CHICAGO – An interesting lineup of films surrounding South Asian culture will be screened at the Chicago South Asian Film Festival (CSAFF). Celebrating 10 years, CSAFF is the largest film festival of its kind in the Midwest, taking place from September 19th through the 22nd.

The Red Carpet and Opening Night Film, The Last Color, will be shown at Venue SIX10 (610 S. Michigan Ave) in the Spertus Institute. More than 50 other films will be screened throughout the weekend at the Showplace ICON Theater (1011 S Delano Ct) and DePaul University (247 S State St).

The Festival showcases films from and about South Asia, including Pakistan, Bangladesh, India, Sri Lanka, Nepal and Afghanistan. Audiences will experience and learn about the rich cultures and languages of these countries, the global South Asian diaspora and more. In-competition film categories include Documentary Feature Film, Documentary Short Film, Fiction Feature Film and Fiction Short Film. 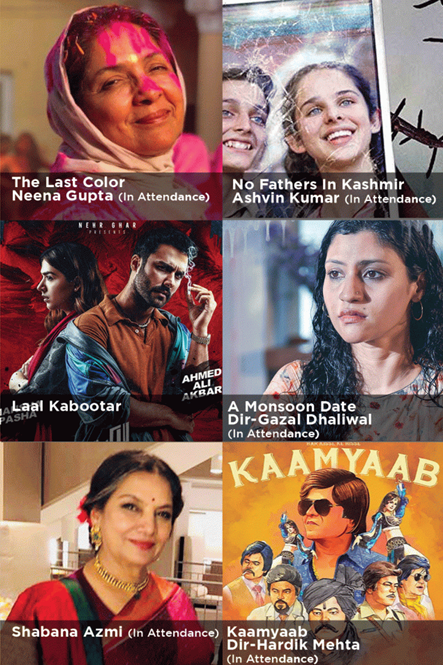 The Opening Night Film The Last Color is produced, written and directed by Michelin-starred Chef Vikas Khanna and stars veteran actor Neena Gupta. The film focuses on a 9-year old girl who befriends and promises to help a widow in a part of India where there are age-old taboos about widows. Both Vikas and Gupta will be in attendance for the screening. The Opening Night will also include a screening of the short film Aapke Aa Jane Se (Daddy’s Got Moves), directed by Shiladitya Bora.

“We hope this Opening Night film will shed light on both the complexities and the beauty of certain areas of South Asian culture,” said Jigar Shah, Festival Manager. “The Last Color demonstrates an authentic and artistic examination of challenges and change in India. I know it will stimulate our audience and they will be eager to get to many other films on the schedule during the weekend.”

CSAFF is also excited to host screenings of films highlighting LGBTQ issues, women’s empowerment, social justice and more. One example is the film Kaifinama, about the life and art of Kaifi Azmi, an Urdu Progressive poet and lyricist. Additionally, the Festival is heading into the future with an augmented reality/VR booth.

For serious movie buffs and those wanting to take a deep-dive into the world of South Asia, CSAFF is for a limited-time pleased to offer an early-bird discount for the VIP Festival Pass. Pass-holders can enjoy all the 10th Anniversary Festival Events and all screenings. More information can be found at https://www.csaff.org/tickets/

View info on screenings and new films in the lineup in our Festival Film Guide here: https://www.csaff.org/film-guide-2019/