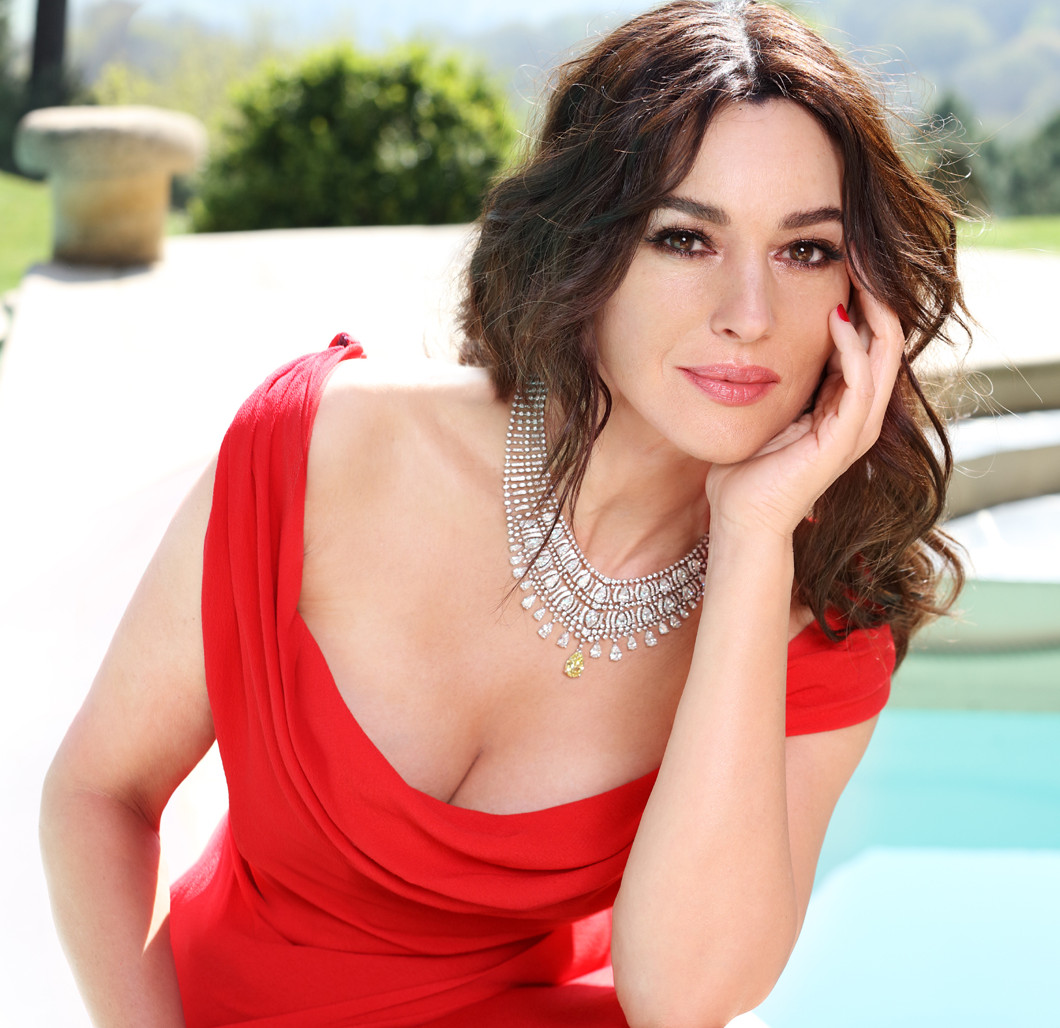 Mumbai–Globally known Italian actress Monica Bellucci will head to Mumbai in October to be a part of the ‘Jio MAMI Mumbai Film Festival with Star’. She is very excited to make her first visit to the country.

Known for movies like “The Matrix Reloaded”, “The Matrix Revolutions”, “The Passion of the Christ” and for being the oldest Bond girl at 50 in “Spectre”, Bellucci will also be honoured with a special award at the gala.

“I am very touched and honoured to receive an award by the Mumbai Film Festival as well as presenting some of my films there. It is very exciting to come to India for the first time,” Bellucci said in a statement.

She also thanked the organisers for extending the invitation to her.

Anupama Chopra, the festival director, told IANS: “Monica Bellucci is an incredible actor, and to my mind, the most beautiful woman in the world. I’m so thrilled that she can come and be with us at the festival.”

Among Bellucci’s films that will be screened are “On The Milky Road” and “Irreversible”.

According to a source in the know of developments, filmmaker Anurag Kashyap will be in conversation with Bellucci at a session during the gala.

Also, Bollywood superstar Shah Rukh Khan is likely to host a party for the actress.

The 19th edition of the movie jamboree, run by Mumbai Academy of Moving Image (MAMI) will get underway here on October 12 and will run till October 18 across seven venues here.

Over 220 films from 49 countries and filmed in 51 languages are part of the line-up, which will begin with Kashyap’s “Mukkabaaz (The Brawler)”.

Popular director John Madden, whose “Shakespeare In Love” had won an Oscar, and who helmed “The Best Exotic Marigold Hotel” series — widely shot in India — will serve as head of the international jury at the festival. (IANS)