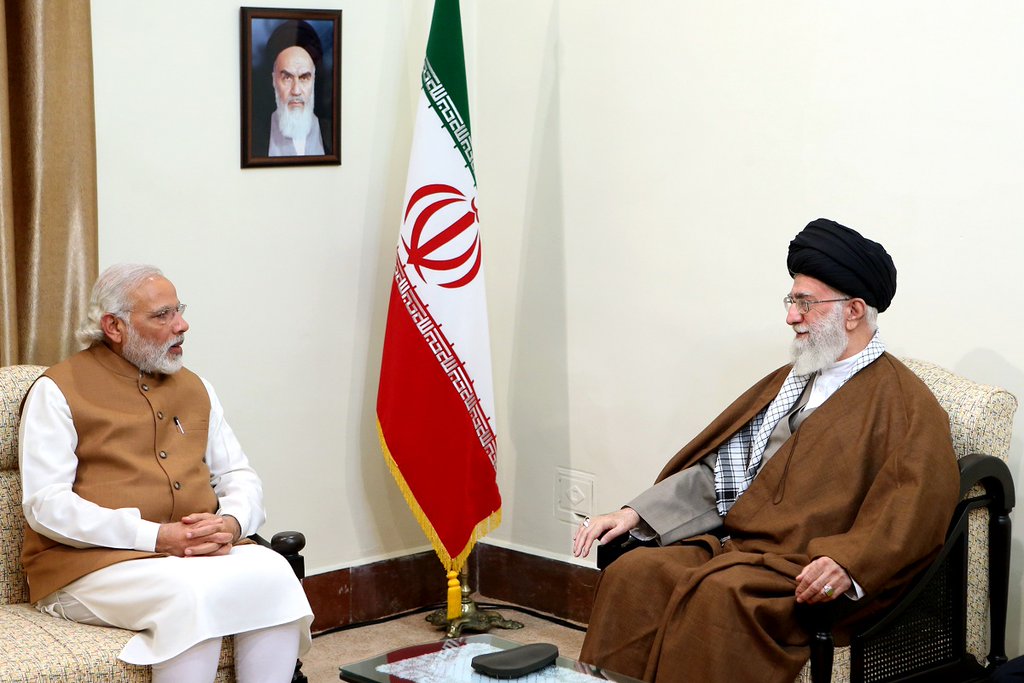 Tehran–Prime Minister Narendra Modi on Monday released a rare Persian manuscript, ‘Kalileh-wa-Dimneh’, a translation of tales from the Panchatantra and the Jataka, to highlight the centuries-old close cultural ties between India and Iran.

Modi released the manuscript ahead of a conference titled “India-Iran Two Great Civilisations: Retrospect-Prospects” as part of the “Cultural Festival of India in Iran” being organised by the Indian Council for Cultural Relations (ICCR).

Speaking after releasing the manuscript, Modi said that the “Kalileh-wa-Dimneh” captured the close historical ties between India and Iran.

“It is remarkable how the simple stories of the Indian classics of Jataka and Panchatantra became the Persian ‘Kalileh-wa-Dimneh’,” he said.

“It is a classic example of exchange and travel of cultural ideas between two societies.”

The prime minister described the manuscript as a beautiful demonstration of how the cultures of India and Iran thought alike.

“A true depiction of the wisdom of our ancient civilisations,” said Modi, on the second and final day of his visit to Iran.