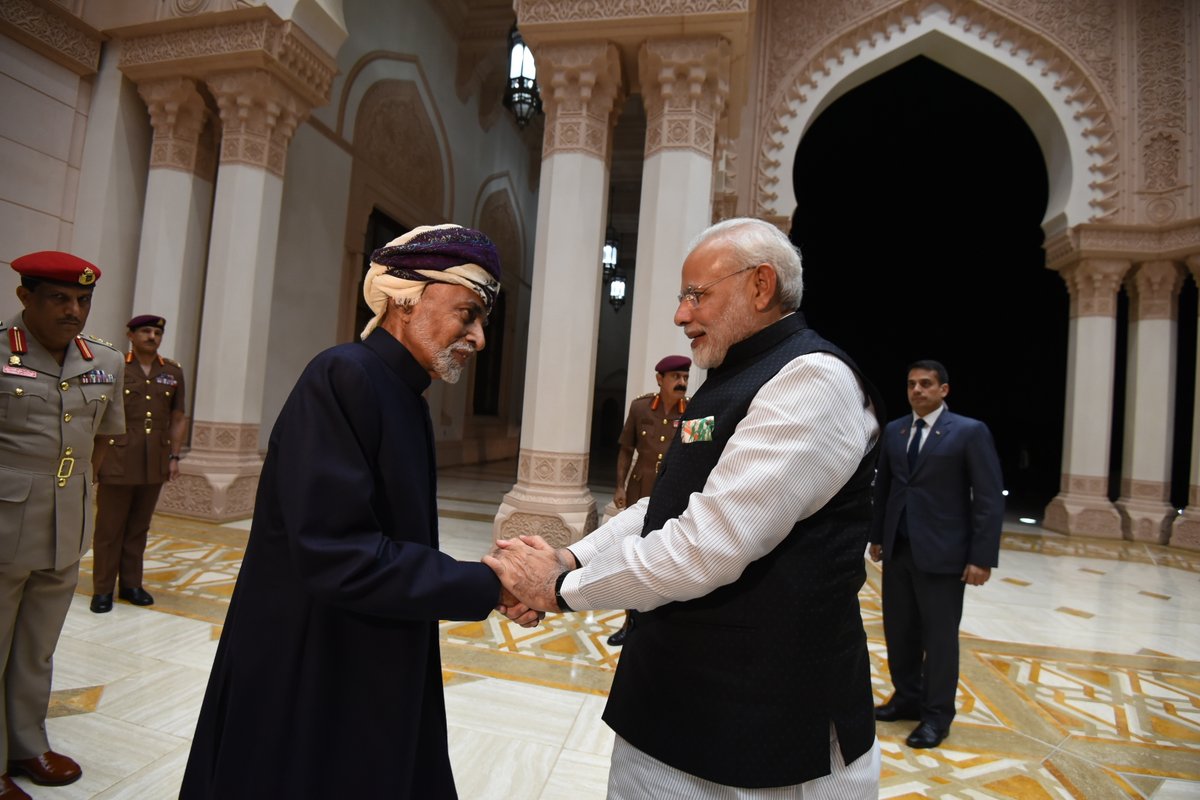 “In our Budget this year, we did something that drew the world’s attention,” Modi said to thousands of cheering expatriate Indians at the Sultan Qaboos Stadium here soon after his arrival here on the third and last leg of his three-nation tour of West Asia and the Gulf.

“For 10 crore poor families of India, which translates into 40-50 crore beneficiaries, we announced the Ayushnman Bharat scheme.

“Each family covered under this scheme will get free medical treatment worth up to Rs 5 lakh (per year),” Modi said.

Even as he said that people must be wondering what Ayushman Bharat was all about, his attention was drawn by a remark from somebody in the audience and he said: “Yes, newspapers in India call it Modicare.”

Modi said that under other similar schemes, the poor are being given life insurance at a premium of 90 paise or Re 1 per month. 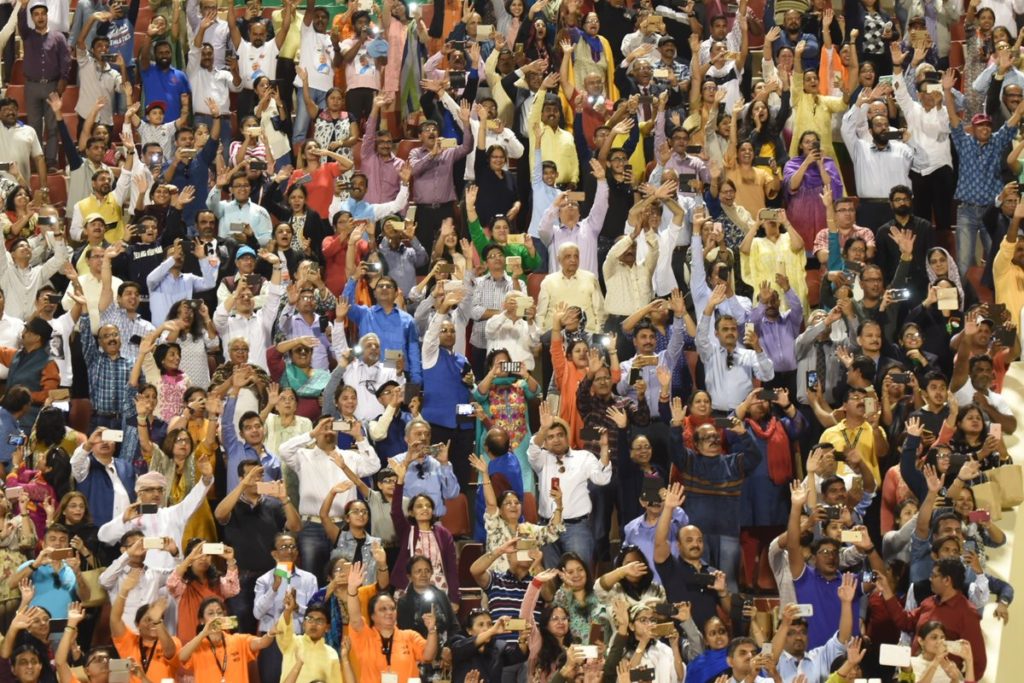 “As a chaiwala, I know that you can’t even have a cup of tea for 90 paise,” he said, adding that around Rs 2,000 crore have been disbursed against claims under these schemes.

The Prime Minister said that though governments have come and gone in India, bureaucrats have remained the same as also the system, but changes have come to be noticed.

“Today banks cannot chase away poor people,” he said. “Today government officers are knocking at the doors of poor people’s homes offering gas connections. Our government is working on providing free electricity to the poor.”

In a speech that comes ahead of the general elections in India next year, Modi said that in the last four years nobody asked “how much did Modi take away”.

“Today, the Opposition, though not making allegations (of corruption) against us, are asking ‘Modiji, how much has come in’ whereas people used to ask previously (prior to the present NDA government) how much has gone away,” he said.

Modi also praised the expatriate Indians in Oman, numbering over 800,000, for their contributions to its development. He said that Indian and Omani authorities are constantly in touch with each other for addressing grievances of Indians in the Gulf country.

He also praised the Omani royal family for maintaining a close relationship with India.