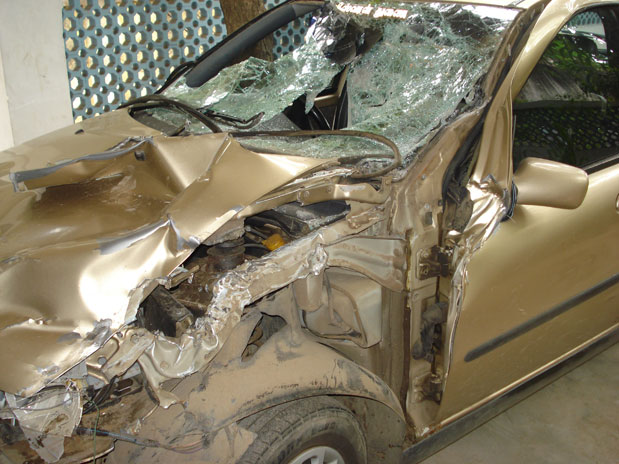 The Senate passed a version of SB 1895, authored by Senator James Timilty, in 2016 to expand Massachusetts ignition interlock laws to all offenders. The bill did not receive a vote by the House before adjournment. Senator Timilty and Representative Louis Kafka will sponsor the legislation in 2017. 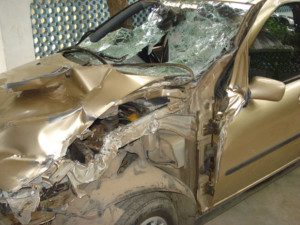 “MADD will be back in Boston this year to work with legislators on passing a law that will protect the citizens of Massachusetts,” said MADD National President Colleen Sheehey-Church. “There is mounting evidence that ignition interlocks reduce drunk driving fatalities, and we know that requiring all drunk driving offenders to use these devices will help us reach our goal of No More Victims.”

“Massachusetts is one of only two states that fails to utilize interlocks for first-time offenders, and is the only New England state, and one of 22 across the nation, that has not passed an all-offender ignition interlock law,” Sheehey-Church said. “The lack of an all-offender law brought down Massachusetts’ rating in MADD’s recent state-by-state ranking.”

The state rating of drunk driving reform efforts, included in MADD’s annual Report to the Nation, placed Massachusetts laws in the bottom 25 percent of the nation. Massachusetts received two stars on the five-star rating scale.

States were awarded stars in the 5-star rating for adopting drunk driving laws and/or implementing proven countermeasures that include:

As a new feature to help states pass the most effective drunk driving laws, this year’s five categories each have two subcategories, allowing for half-star ratings for states that need to improve their existing laws. For example, all states that conduct sobriety checkpoints receive a half-star, but those that conduct them at least once a month receive a full star.

MADD’s Report to the Nation is available at madd.org/2016campaignreport. MADD is the sole author of the report, which is based on 36 years of experience working to pass lifesaving legislation, along with data from various respected government, research and public safety organization sources.