New York– As the number of highly educated women has increased over the years, the chances of “marrying up” have increased significantly for men and decreased for women in the US, new research has found.

“The pattern of marriage and its economic consequences have changed over time,” said lead author ChangHwan Kim, Associate Professor at led by a University of Kansas in the US.

Because of the combined facts that husbands are less educated than their wives than before, and the return on earnings for men has stagnated, a husband’s contribution to family income has decreased.

On the other hand, wives’ contribution to family income has substantially increased, showed the findings published in the journal Demography.

This has led to a faster improvement of the family standard of living for men than for equally educated women themselves, Kim said. 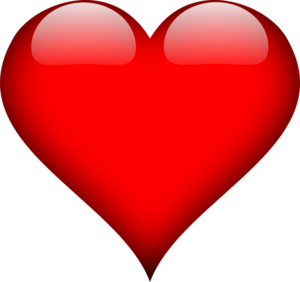 “This could explain why it seems men don’t complain a lot about this,” Kim said.

“One implication of these findings is that the importance of marriage market has increased for men’s total economic well-being,” Kim added.

The researchers examined gender-specific changes in the total financial return to education among people of prime working ages, 35 to 44 years old, using US Census data from 1990 and 2000 and the 2009-2011 American Community Survey.

The researchers investigated the return to education not only in labour markets but also in the marriage market.

“Previously, women received more total financial return to education than men, because their return in the marriage market was high. However, this female advantage has deteriorated over time despite women’s substantial progress in education and labour-market performance,” Kim said.

The researchers found the overall net advantage of being female in terms of family-standard-of-living decreased approximately 13 per cent between 1990 and 2009-2011.

Women’s personal earnings have grown faster than men’s earnings during this time as women have increased their education and experienced a greater return on education.

Women are more likely to be married to a less-educated man.

“It seems fine for men because their wife is now bringing more income to the household,” Kim said. (IANS)