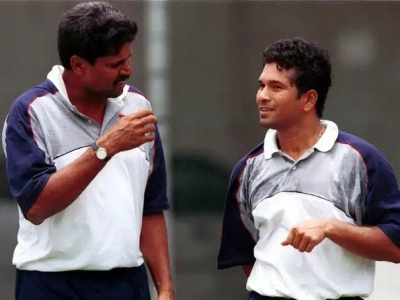 Kapil was born in 1959 in Chandigarh. He played domestic cricket for Haryana before making it to the national team.

Taking to Twitter, Sachin shared a throwback picture of himself with Kapil. “Many happy returns of the day, Kapil paaji. Wish you the best of health and a great year ahead,” Sachin tweeted with the picture.

The Board of Control for Cricket in India (BCCI) also took to social media to wish the 1983 World Cup winning captain.