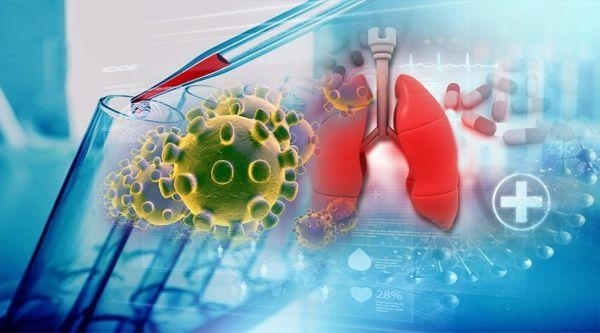 New Delhi- Ahead of Prime Minister Narendra Modi’s meeting with Chief Ministers, Chhattisgarh Chief Minister Bhupesh Baghel has cautioned that many COVID-19 patients show symptoms very late and this is the reason why rapid testing is required to contain the virus.

Addressing a press conference, he said that the reason why Chhattisgarh has less number of cases is that it started early after Congress leader Rahul Gandhi flagged this issue. “On March 13 onwards we had lockdown of many things including school, shopping malls and Aanganwadi.”

“We had the first test on March 15 and got the positive case on March 18 and immediately imposed section 144,” said Baghel.

“The concern is that a person was quarantined for 18 days and after that he showed the symptoms a person has travelled in February he showed symptoms after 2 months and we have informed the union government,” said Baghel.

The state has kept 76,000 people in quarantine which is strictly imposed he said adding that lockdown should be only be implemented after consultation with the states.

The state has contained the virus by quarantining all the international passengers and has done 3,000 tests claimed the chief minister, but the state has seen asymptomatic Covid carriers which has been conveyed to the Union government.

Regarding lifting of interstate travel ban, the Chhattisgarh CM said that he has written a letter to the Prime Minister which may come up for discussion on April 11.

Baghel had written to the Prime Minister on April 6 that before allowing interstate travel once the lockdown period is over, the government should make a strategy to screen the passengers and put in place a mechanism to filter the coronavirus cases to make sure it does not spread from one place to another.

The chief minister in the letter wrote “If flights, rail and surface transport are opened then there is a possibility that infected persons can come to the state and the problem can persist, and the states will have to face problem in containing this virus.” (IANS)