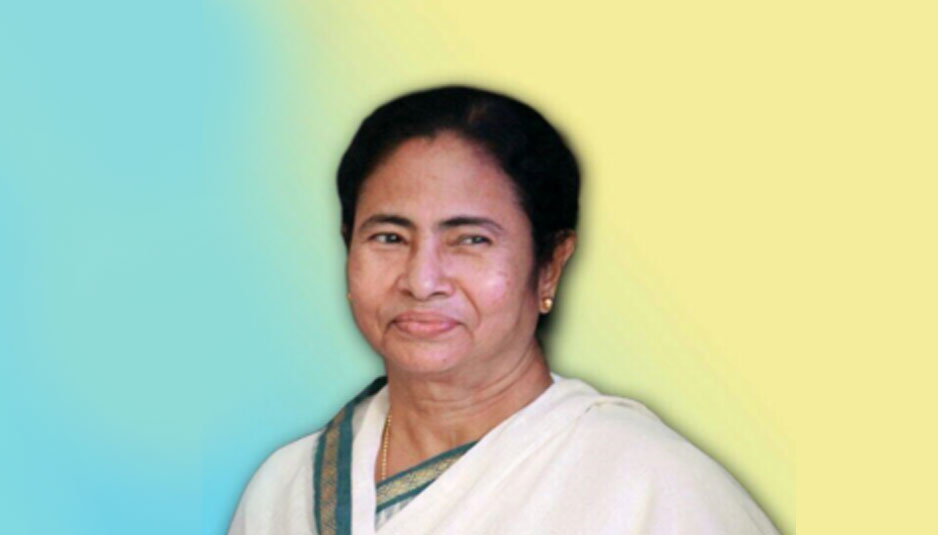 Kolkata– West Bengal Chief Minister Mamata Banerjee on Thursday announced a compensation of Rs 1 lakh for three of the patients injured in a canopy collapse incident during Prime Minister Narendra Modi’s rally in the state’s West Midnapore district, after meeting them at the hospital. 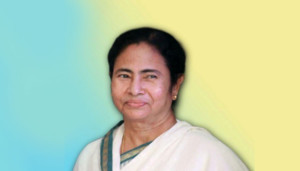 “I have met the patients who got injured during the Prime Minister’s rally here. Three of them have leg injuries. They belong to lower middle class family. They told me that they are not getting any help.

“So I have decided to provide each of their families with a compensation of Rs. one lakh by tomorrow (Friday) from the Chief Minister’s Relief Fund,” Banerjee said outside the Midnapore Medical College and Hospital premises.

As many 90 people were admitted to the hospital on Monday after a make shift canopy collapsed during Modi’s address to a farmers’ rally at the Midnapore college ground. However, most of the injured persons have been released after necessary medical assistance as their injuries were not critical.

Banerjee, accompanied by the district police chieef Alok Rajoria, also held a meeting with the doctors and Hospital Superintendent Tanmay K. Panja and talked to some of the other patients admitted in different wards.

“I have come to know that there are a few issues in the hospital regarding an incomplete building and inadequate number of doctors…. those issues will be taken care of,” she said.

The incident of canopy collapse prompted Modi to briefly stop his address midway and urged the people to get down from the canopy structure.

The Prime Minister also paid a visit to the hospital immediately after his speech on Monday and talked to injured persons. (IANS)