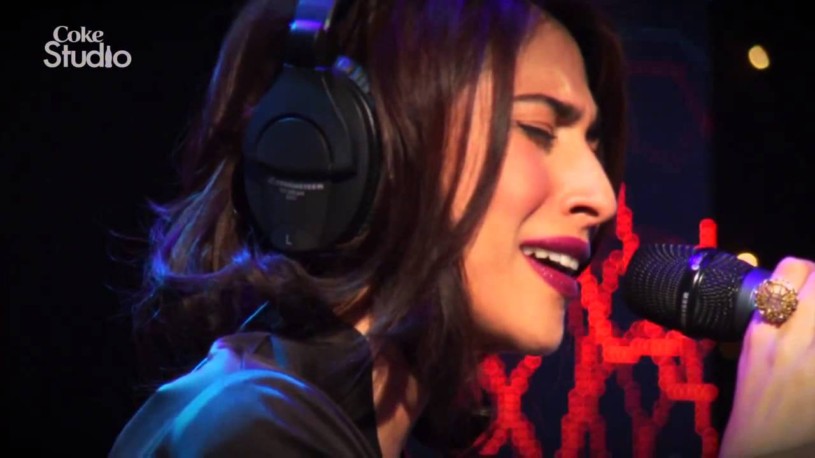 Islamabad–Pakistani singer-model-actor Meesha Shafi loves yoga so much that she has started doing it even on long-haul flights.

Yoga, the Dawn newspaper quoted her as saying on Thursday, was the best way to keep one fit.

Meesha, who made her Bollywood debut as an actor in the 2013 film “Bhaag Milkha Bhaag”, used to previously wait for the crazy days to pass before recommitting herself to yoga.

“But I have had to revise that. I now incorporate my practice into my schedule wherever I go. Getting myself a great travel mat (for yoga) was a good call,” she said.

Meesha, who describes herself as the Pakistani female performing artist who has worked in Hollywood, Bollywood and Lollywood, has posted stunning photos of her in a variety of yoga postures on her Instagram account.

She has also featured in a supporting role in Indian filmmaker Mira Nair’s foreign film “The Reluctant Fundamentalist”.

“(But) I’ve even started doing yoga on long-haul flights… After making sure everyone around me is asleep or hasn’t recognised me.”

Meesha started doing yoga around a year and a half ago, the daily said.

“I love the tempo involved with yoga because you can build it up or tone it down. Hysterical cardio routines and pumping gym routines don’t work for me.” (IANS)