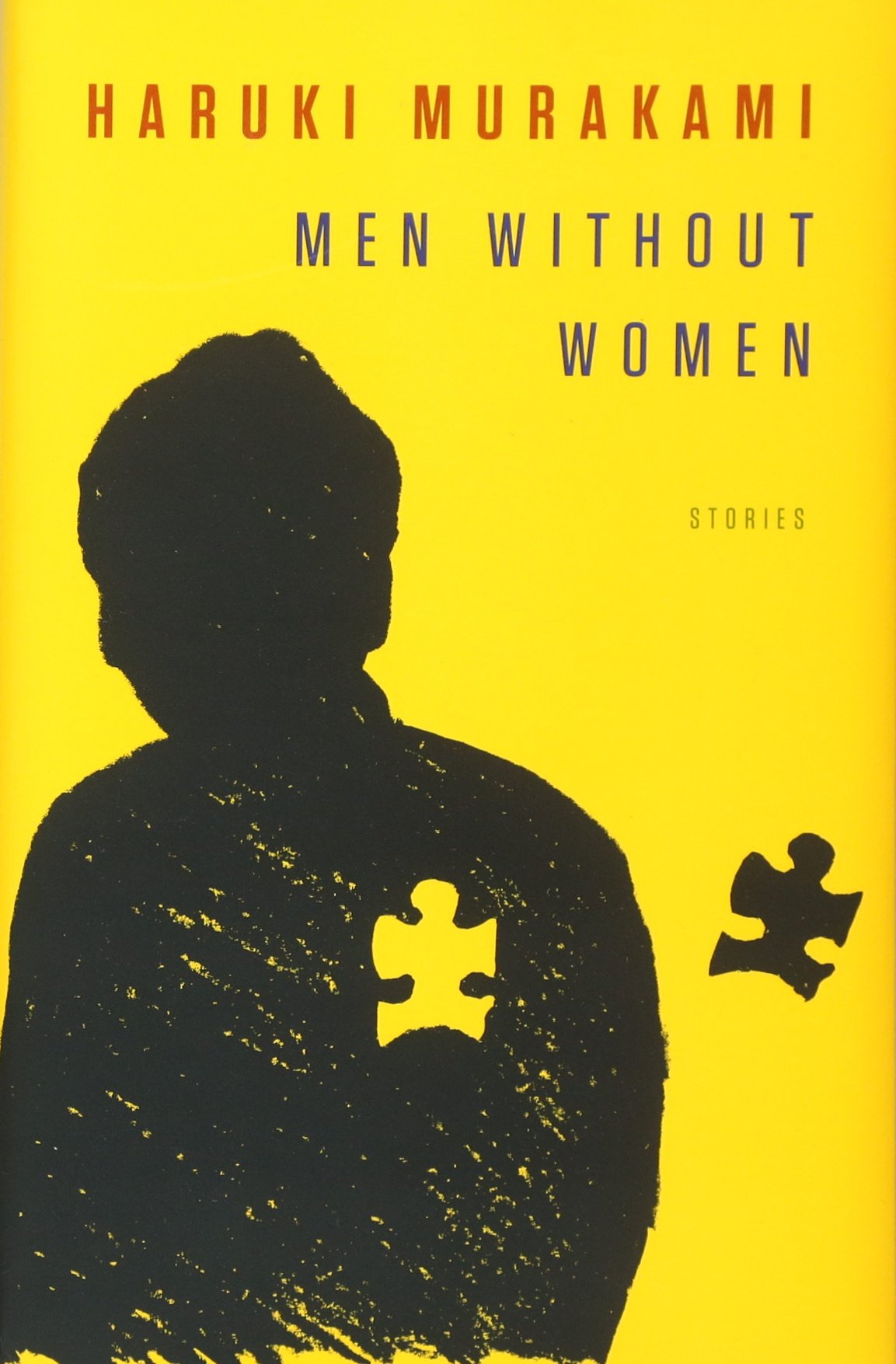 What is it about Haruki Murakami books that makes you keep coming back to them? It’s not comfort, because Murakami relies heavily on absurdism where his plots can give you sleepless nights and existential thoughts. It’s not familiarity because the world he creates in his books is far from the usual. Could it be a sense of trust?

When we pick up a Murakami, we become a different version of ourselves. Even when it questions logic, his writing somehow makes sense. So we don’t question. We don’t judge. And it’s this trust, this familiarity in the chaos, that Murakami is all about. His new short story collection, “Men Without Women”, is no different.

The book is typical Murakami. The women are strong, cats make an appearance, there’s jazz music, whisky, sex and adultery, a sense of loss and most of all — alienation.

As the title suggests, the stories — translated brilliantly from Japanese by Philip Gabriel and Ted Goossen — are about men who have in some way lost, or found and then lost, women. These are ordinary men, like most of Murakami’s protagonists, and that’s what makes them relatable.

The first story in the seven-story volume, of which five have already been published in Western magazines, “Drive My Car” — taken from the hit Beatles song — is about Kafuku, a theatre actor, and his life after the death of his wife.

While trying to come to terms with her infidelity, Kafuku befriends one of her lovers after her death. He wants to find out what made her choose this man — a younger actor, tall and good looking, the “heartthrob type” — over him, and rues never having discussed it with her.

In usual Murakami style, wisdom came from his 20-something chauffeur, Misaki, who tells her boss, “Isn’t it possible that your wife didn’t fall for him at all. And that’s why she slept with him. Women can be like that.”

In the second story “Yesterday” — again a tribute to the cult Beatles song — the protagonist pimps out his girlfriend, who has gone to University while he’s still attempting to clear entrance exams, to his friend. His logic: “I figure, if she’s gonna go out with other guys, it’s better if it’s you. ‘Cause I know you. And you can gimme, like, updates and stuff.”

But from here on, the stories get darker. In “An Independent Organ”, the protagonist, a cosmetic surgeon, reads a book on the Holocaust which gives him an existential crisis and eventually leads to his fall.

“Samsa In Love”, inspired by — and an inversion of — Franz Kafka’s “The Metamorphosis”, opens with a 360 degree change from the original: “He woke to discover that he had undergone a metamorphosis and become Gregor Samsa.”

It goes on to trace the hapless protagonist’s subsequent journey and difficulties in adjusting to his “original” human form against the backdrop of a troubled Prague.

In “Scheherazade”, Habara is smitten by his “support liaison” who has a gift for storytelling. Since he is confined to his house (we don’t know why), his twice-a-week meetings with Scheherazade — a name he had given the married woman — and her stories are all the connection he has to the outside world. And they communicate through, of course, sex and Scheherazade’s stories, making Habara wonder what if one day she went and never came back.

The final story, “Men Without Women”, a title borrowed from Ernest Hemingway’s 1927 classic, tells the story of a man who realises the women he has dated in the past have started killing themselves.

My favourite in the collection, “Kino”, is about, well, Kino. After catching his wife in bed with his best friend, Kino becomes a recluse (not that we know how he was before this). He opens up a bar. Then runs away. We don’t know what he’s running from. Just that he is. And that is enough to keep us on the edge of our seats.

The stories are thrilling, funny and melancholic — all at the same time. And there’s logical advice galore — of the Murakami sort. When the protagonist in the first story tells his young driver “Tobacco’s a killer”, she replies with: “Being alive is a killer, if you think about it.”

Only if we lived in a Murakami-esque world. Or do we? (IANS)