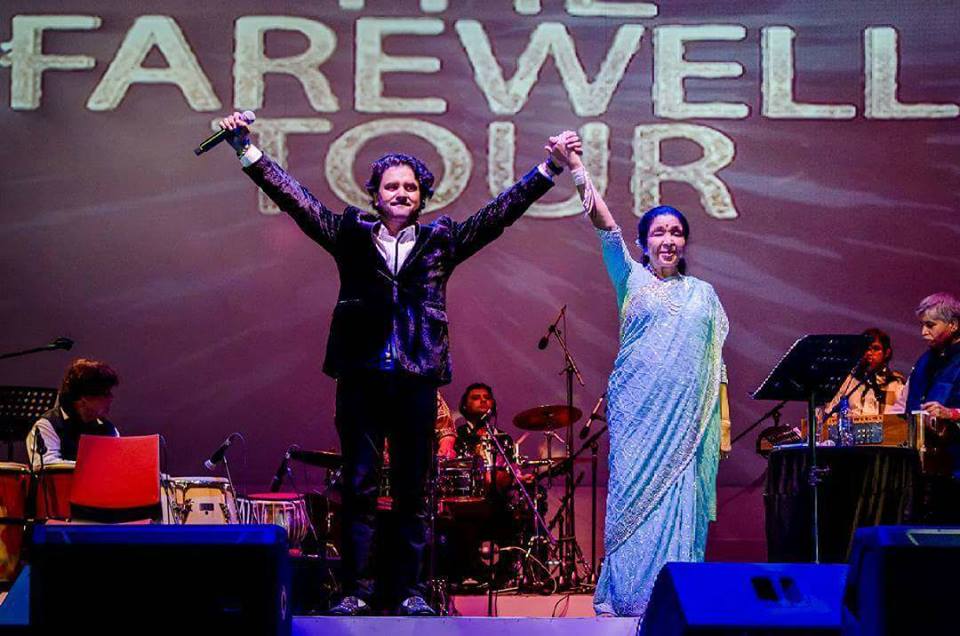 BOSTON– Legendary singer Asha Bhosle will kick off a concert tour of the United States next month, including a visit to Boston. The Asha Bhosle concert is being organized and hosted by Generation Bollywood USA.

Neha Sa, one of the organizers of the event, said the Boston concert will take place on Sunday, Aug. 20th from  7:00 PM to 10: 00 PM at Lynn Memorial Auditorium located at 3 City Hall Square in Lynn, MA.

In her live concert, Bhosle will be accompanied by Javed Ali. In addition to Boston, Bhosle will also perform in New Jersey and California, Sa said. Ali is Bollywood playback singer and has been singing since 2000.

Best known as a playback singer in Hindi cinema, Bhosle’s career started in 1943 and has spanned over six decades. She has done playback singing for over a thousand Bollywood movies, according to Wikipedia. In addition, she has recorded several private albums and participated in numerous solo concerts in India and abroad. Bhosle is the sister of playback singer Lata Mangeshkar.

Apart from Hindi, Bhosle has sung in over 20 Indian and foreign languages. In 2011, she was officially acknowledged by the Guinness Book of World Records as the most recorded artist in music history. The Government of India honored her with the Dadasaheb Phalke Award in 2000 and the Padma Vibhushan in 2008, according to Wikipedia.