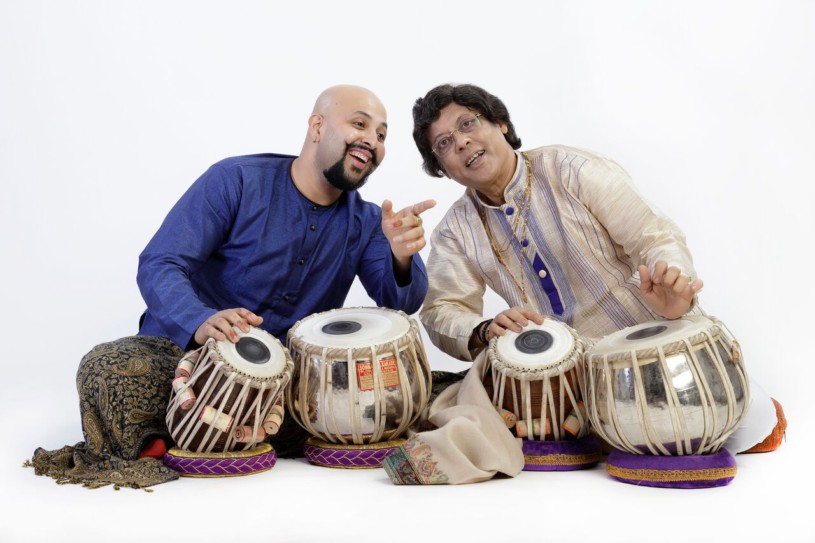 WALTHAM, MA–LearnQuest Academy of Music, which has added new teaching centers in Greater Boston and has diversified class offerings, is initiating a new tabla program this fall under the supervision of the legendary Tabla maestro of modern times Pt. Anindo Chatterjee.

In addition offering music classes in Massachusetts towns of Waltham, Acton and Andover and North Attleborough, LearnQuest Academy will start classes in Framingham and Bedford this semester.

“The Academy is excited to announce a comprehensive Tabla training program under the supervision of the legendary Tabla maestro of our times Pt. Anindo Chatterjee,” LearnQuest Academy said in a statement.

Pt. Chatterjee has been widely praised by many Indian legends.

“For me it has been a great joy whenever I have performed with Anindo. I have always admired his tonal quality, virtuosity, and effortless playing of table,” great sitarist Pt. Ravi Shankar once said about Pt. Chatterjee. Added former and late Indian president A.P.J. Abdul Kalam: “Pandit Anindo Chatterjee is one of India’s greatest tabla maestros.”

The program will be inaugurated with a one-day workshop and a Tabla solo recital by Pt. Chatterjee on Saturday, Sept. 23 at LearnQuest facility in Waltham. MA. He and his son Anubrata Chatterjee plan to visit LearnQuest on regular basis each semester to impart training supervise the Tabla program, the statement said.

See below list of all LearnQuest centers and the disciplines offered.  Registrations for Fall semester are open.  For admission, please contact LearnQuest at adminssions@learnquest.org.