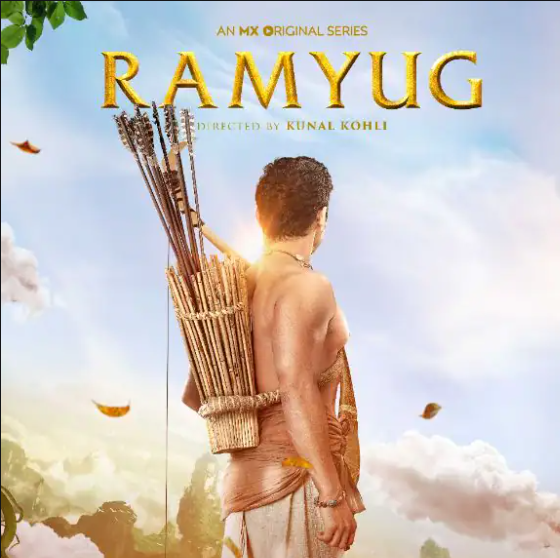 Mumbai– Director Kunal Kohli feels “Ramyug”, his upcoming mythological web series that narrates the story of Lord Ram, should spread positivity and hope at a time when people are feeling depressed and demotivated owing to the pandemic.

“The country is going through an extremely difficult time, and we hope that the re-telling of this epic tale will motivate and give strength to families that can sit together and watch this story,” says Kohli.

“The story of Ram has been retold by some of India’s greatest writers both in Sanskrit and regional languages. I am honoured to have been able to breathe life into this narrative for the younger audience on an unparalleled scale, with the help of in-depth writing, VFX, visually appealing direction, editing and post-production efforts,” he adds.

A music video of the show titled “Jai Hanuman”, featuring Amitabh Bachchan and Ustad Zakir Hussain, was released last week. The show releases on MX Player on May 6. (IANS)