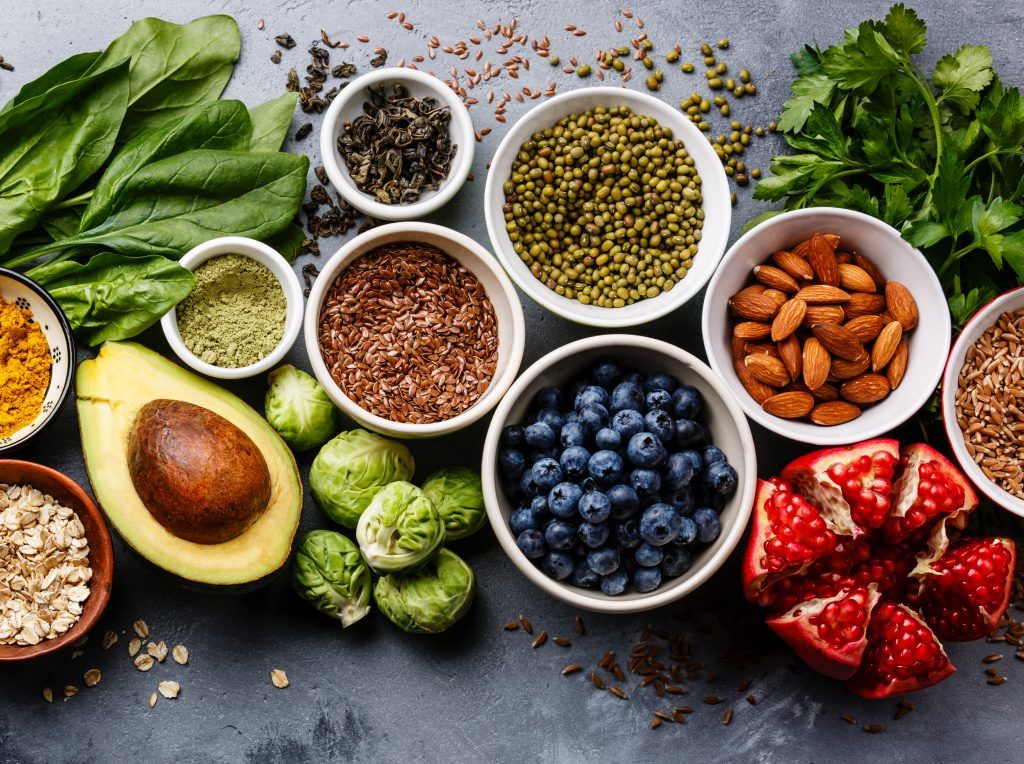 London– Consuming a ketogenic diet — high in fat but low in protein and carbohydrates — may increase the risk of developing Type-2 diabetes while helping in weight loss, a new study has claimed, raising questions whether the diet is healthy.

It is because in ketogenic diets, the process for controlling blood sugar levels did not work properly and there was insulin resistance in the liver.

Insulin is released in the blood and used to control blood sugar levels including signalling the liver to stop producing sugar.

If this system is impaired and the body does not use insulin properly, which is called insulin resistance, individuals are likely to develop high blood sugar levels, leading to an increased risk of Type 2 diabetes, the researchers explained.

“Diabetes is one of the biggest health issues we face. Although ketogenic diets are known to be healthy, our findings indicate that there may be an increased risk of insulin resistance with this type of diet that may lead to Type-2 diabetes, said Christian Wolfrum, Associate Professor at the ETH Zurich in Switzerland.

For the study, published in the Journal of Physiology, the team involved two mice groups: one fed with a ketogenic diet and other a high fat diet.

The team was able to determine the effects of internal sugar production from the animal (mostly the liver), and sugar uptake into tissues (mostly the muscle), during insulin action. (IANS)