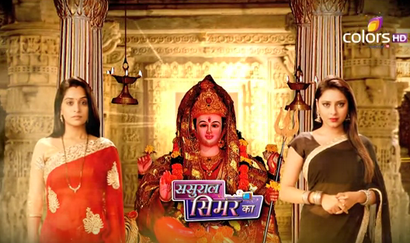 Mumbai– Actress Keerti Gaekwad Kelkar will be returning to the small screen after a hiatus of almost seven years with popular soap opera “Sasural Simar Ka” where she will replace actress Dipika Kakar.

“Sasural Simar Ka”, which has been on air since last six years, will feature Keerti as new Simar.

“Television has changed so much over the past few years; there are many new concepts and formats. Even the viewers are open to storylines and narratives that were unfathomable earlier,” Keerti, who was last seen in TV show “Keerti”, said in a statement.

“There have been so many sides to Simar’s character — be it her strong personality, her endurance in fighting for her family’s happiness, or her determination in keeping them safe. I am eager to partake in this new journey to further my skills as an actor,” added the actress, who is married to actor Sharad Kelkar and has a daughter named Kesha with him. (IANS)