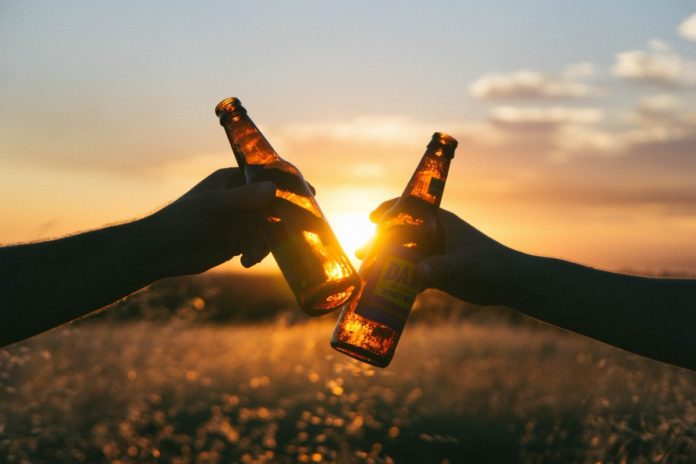 Beijing–While it is known that excess drinking is harmful for health, a new study suggests that even consuming one or two alcoholic drinks a day can raise stroke risks, challenging previous claims.

The study, published in The Lancet journal, showed that alcohol directly increases blood pressure and the chances of having a stroke.

It dismissed the previous claims that 1-2 alcoholic drinks daily might protect one against stroke, adding that every four additional alcoholic drinks per day increased the risk of having a stroke by about 35 per cent.

“Stroke is a major cause of death and disability. This study has shown that stroke rates are increased by alcohol. This should help inform personal choices and public health strategies,” said Liming Li, Professor at the Peking University in China.

“There are no protective effects of moderate alcohol intake against stroke. Even moderate alcohol consumption increases the chances of having a stroke,” said Zhengming Chen, Professor at the University of Oxford in the UK.

The researchers stressed that stronger policies are required adding that the alcohol industry, which is thriving, should be regulated in a similar way to the tobacco industry.

For the study, the researchers involved 500,000 Chinese men and women for a period of 10 years. (IANS)