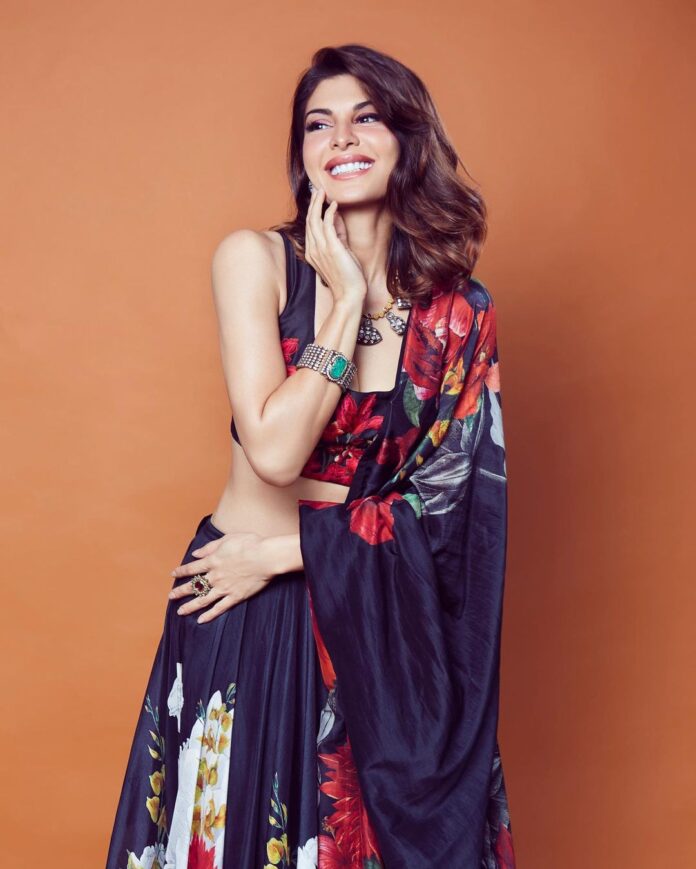 New Delhi– Bollywood actress Jacqueline Fernandez was stopped at Mumbai Airport by authorities on Sunday but later allowed to proceed.

According to the information, Jacqueline was recently quizzed by the Enforcement Directorate in connection with a prevention of money laundering case involving Sukesh Chandrashekhar and seven others.

A highly-placed source said that a LoC (look out circular) was issue against the actress, and the agency had suspected that she might go abroad and hence, they had written a letter to the authority concerned.

The authorities stopped Jacqueline when she arrived at Mumbai airport but later, she was freed. According to sources, she was about to catch a flight to Delhi.

The Enforcement Directorate had on Saturday filed a chargesheet under PMLA act naming few Bollywood actress as a witnesses including Jacqueline. The court had taken cognisance of the charge sheet soon after it was filed and had asked the agency to supply the charge sheet copy to all the accused.A

It is possible that Jacqueline might be called to join the investigation again.

The next date in the charge sheet matter is December 13. The ED officials were tight lipped over the matter. (IANS)