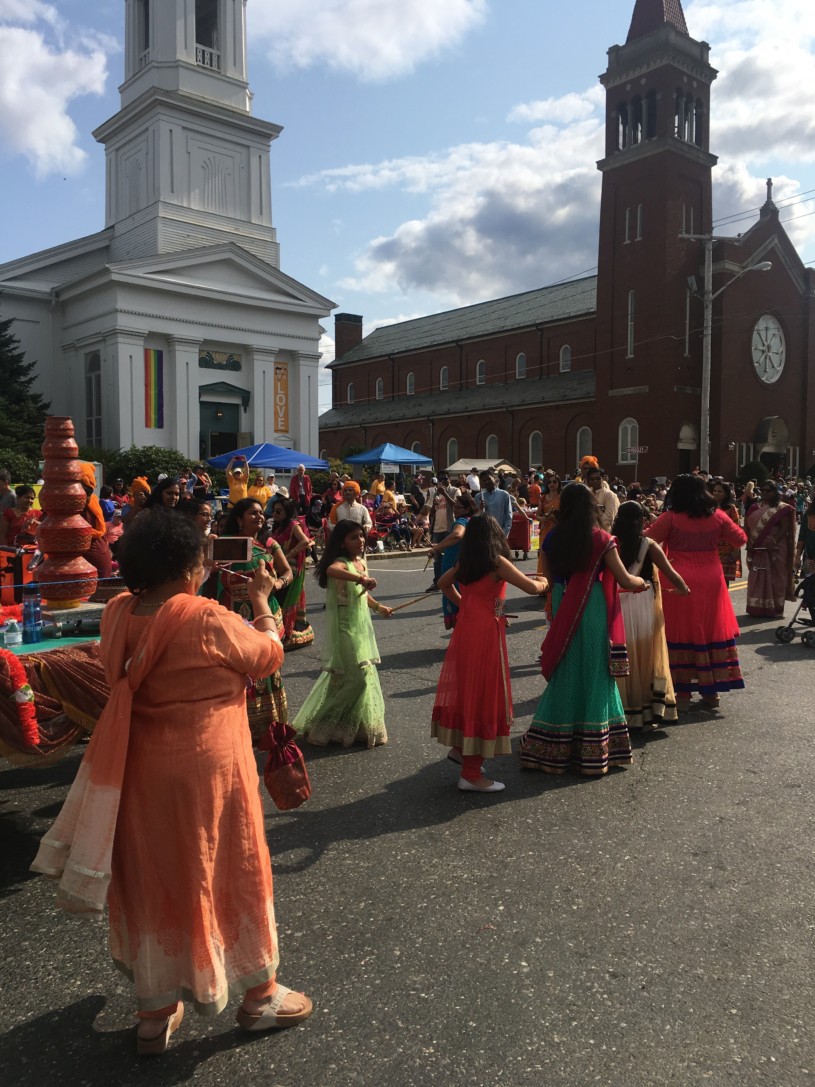 WESTBOROUGH, MA—India Society of Worcester, a non-profit community organization known as ISW, made a history this weekend by introducing a giant truck representing Indian-Americans in a parade, marking the 300th anniversary of the town of Westborough with a large Indian and Indian-American population.

On Sunday, the town of Westborough celebrated its 300th anniversary with a grand parade. ISW had a 50-feet long open truck float that became the highlight of the parade.

“We are proud to show our pride for our beloved town of Westboro and highlight the vibrant Indian American community in the town,” said ISW event chairs Sonal Koppikar and Rajesh Khare. 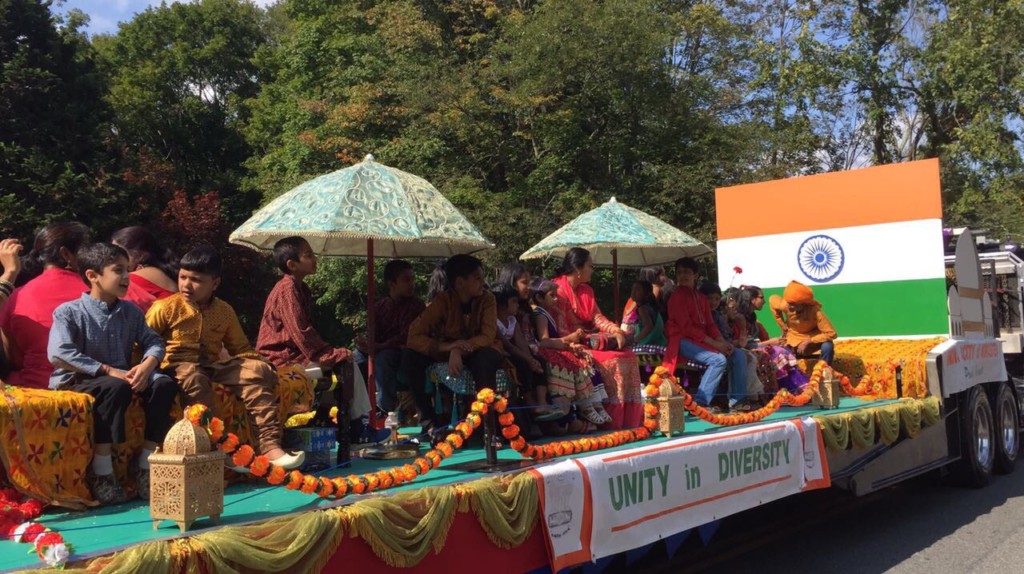 “The theme of this year’s float was a continuation of our ongoing focus this year… Unity in diversity” said Cowlagi. “We are grateful for all the volunteers who make this vibrant community possible”

ISW, one of New England’s most vibrant Indian associations, is a cultural, social, educational and charitable organization whose mission is to encourage people with ancestral origin in India or people who are otherwise interested in India, to form an effective and cohesive group with the objective of retaining, facilitating, and fostering the cultural heritage of India; including ethnic arts, languages and religions of its people. 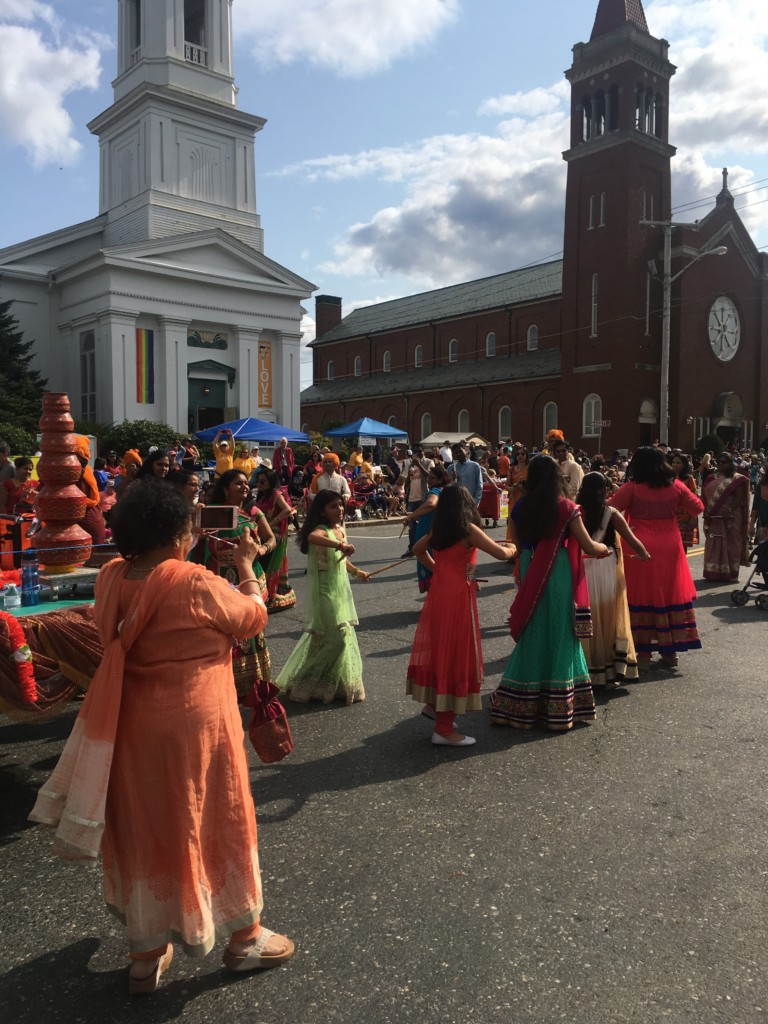