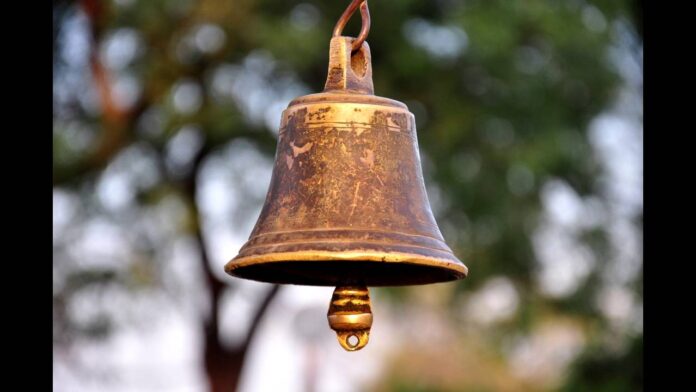 New Delhi–The Capital Development Authority (CDA) in Pakistan has cancelled the allotment of land for the construction of a Hindu temple in Islamabad, Express Tribune reported.

The civic body’s lawyer, Javed Iqbal, informed the Islamabad High Court (IHC) on Monday that the allotment of land was cancelled after the federal cabinet banned construction of new buildings in the green areas of the capital.

Earlier, the CDA had allocated land for the construction of the temple in Sector H-9/2 to facilitate the minority community. A temple, community centre and a cremation ground were to be constructed at the site, the report said.

During a hearing in July last year, CDA’s urban planning director had informed the bench that the process of plot allotment began in 2016.

“The site was allocated to the Hindu community for the construction of a temple, community centre and a shamshan ghat (cremation ground),” he had said.

“The plot was allotted after consultation with the Ministry of Religious Affairs, Special Branch and the Islamabad administration,” he had said, as per the report.

According to Human Rights Commission (HRC) member Krishan Sharma, about 3,000 Hindus families live in Islamabad and on its outskirts. They lack a proper site where they could celebrate religious events such as Holi and Diwali or organise weddings or funerals, the report added. (IANS)