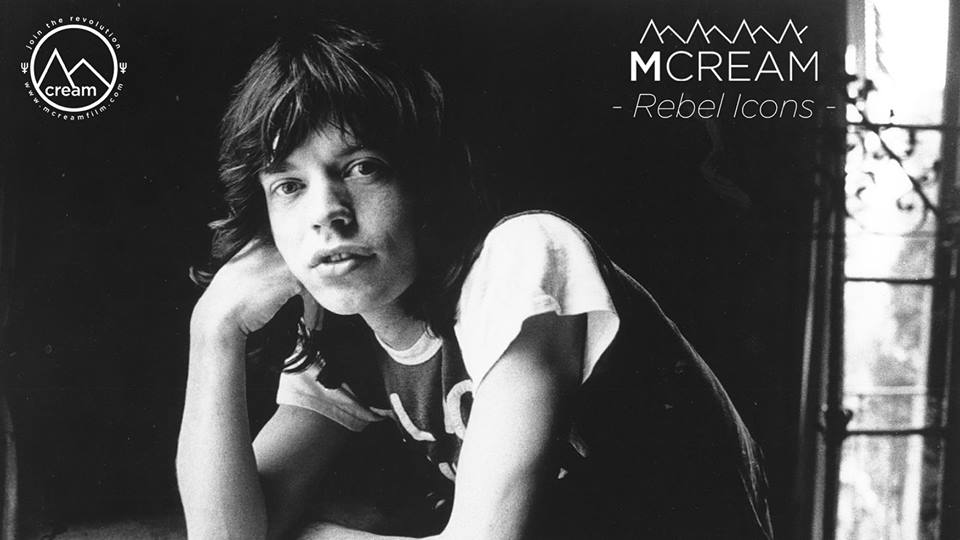 Mumbai–Filmmaker Agneya Singh, who has shot some intense lovemaking scenes for his film “M Cream”, says he is thankful to the censor board for passing the movie without any cuts.

“There have been a lot of lovemaking scenes in Bollywood and Indian cinema, but I think a lot of them are a bit tepid, a bit conservative, and the actors haven’t pushed the envelope there. But in our film, both the lovemaking scenes are quite intense, explicit… But more importantly, realistic to the story and the truth of the film,” Singh told IANS. 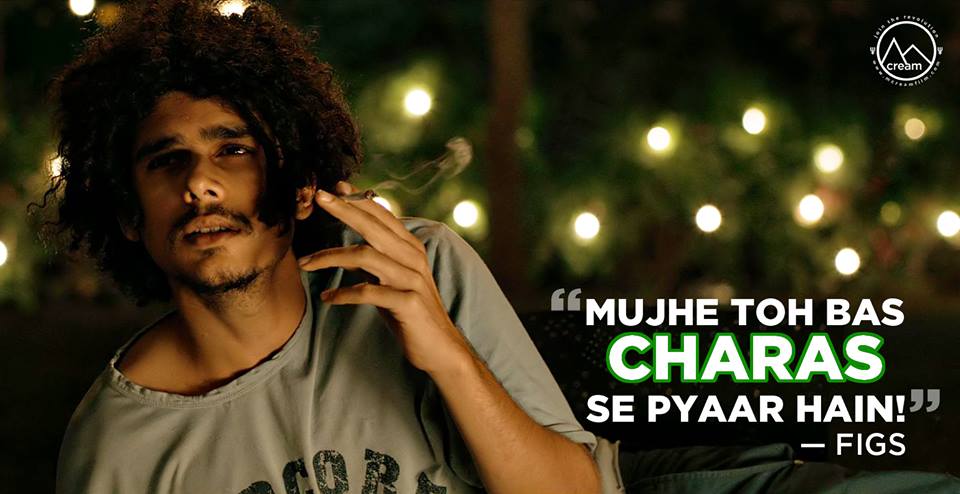 “I am really thankful to the actors who were willing to experiment, to be brave enough to go with this kind of a scene. It was an incredible performance and I think they really got it in the first take pretty much. I’m thankful to the censor board, which surprisingly in our case, really appreciated the sequences and passed the film without any cuts,” he added.

Singh said the actors were a little hesitant to shoot for the lovemaking sequence initially.

“I had discussed the sex scenes with both Raaghav and Auritra and also for the other scene with Imaad and Ira. Initially, they were a bit awkward and hesitant, but when we started rolling, they really were able to get into the scene.

“I think it is very aesthetically done and it is very powerful, I am sure that it will help redefine the way lovemaking scenes are made in Bollywood and Indian cinema.”

“M Cream”, which has won awards at numerous international film festivals, is about an exciting road trip of four youngsters to discover “M Cream”, a magical form of the drug hashish. The film, produced by Vindhya Singh under the banner Agniputra Films, releases on July 22. (IANS)