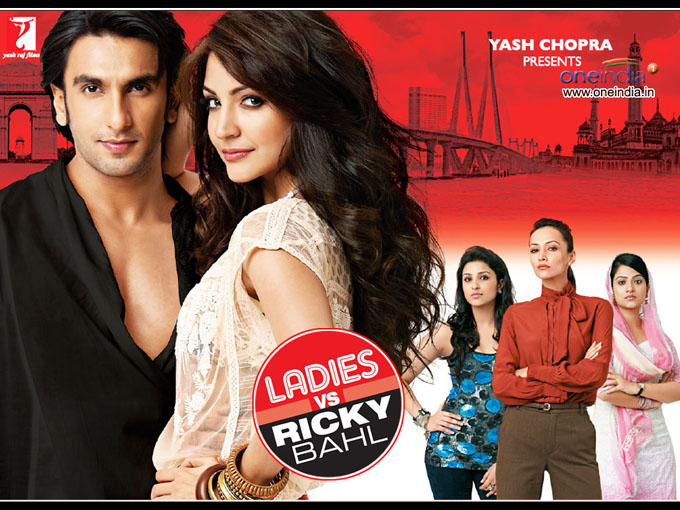 New Delhi–Delhi Police on Thursday rescued a woman and her minor son and arrested a man who duped more than 14 women of nearly Rs 50 lakh on the pretext of marrying them.

According to police, 34-year-old Yogesh Garg — a resident of Bawana Industrial Area — was arrested from New Delhi Railway Station while trying to flee to Mumbai, along with the victim and her minor son.

“During interrogation, Yogesh Garg told police that he was inspired by the movie ‘Ladies Vs Ricky Behl’. He would approach victims through various matrimonial sites and project himself as an ultra-rich person and son of a retired IAS officer,” Deputy Commissioner of Police Nupur Prasad said.

He would first earn the trust of the victims and then make their videos. Later, he would blackmail them by threatening them to post the videos on social media sites.

Garg confessed to have duped over 14 women till now and extorted about Rs 50 lakh using his tricks, she said.

Police said the incident came to light on Tuesday when the victim’s brother filed a complaint after his sister, 42, went missing along with her 12-year-old son.

“The complainant stated that her sister works as a teacher and is a divorcee. She was looking for remarriage and had posted her profile in a matrimonial site. Recently, she came in contact with Yogesh Garg. He suspected that Garg was behind the disappearance of his sister,” Prasad said.

“He also informed that he was trying his sister’s number but it was not reachable. The mobile number of Yogesh Garg was collected after analysing his profile on the website and was kept on surveillance.”

In the meantime, the complainant’s sister responded to his call. He told her that their father was ill and admitted to AIIMS. So, before leaving for Mumbai, she came to meet her father in the hospital.

“The victim visited the hospital with her son and Garg, but they left before police could lay hand on the accused. However, he was finally arrested at the railway station,” she said.

“The victim told police that she was lured by Garg, who took her to Vaishno Devi. From there he took her to Goa to introduce her to his parents. He also took Rs 3 lakh in the name of making investments for future,” the officer added.