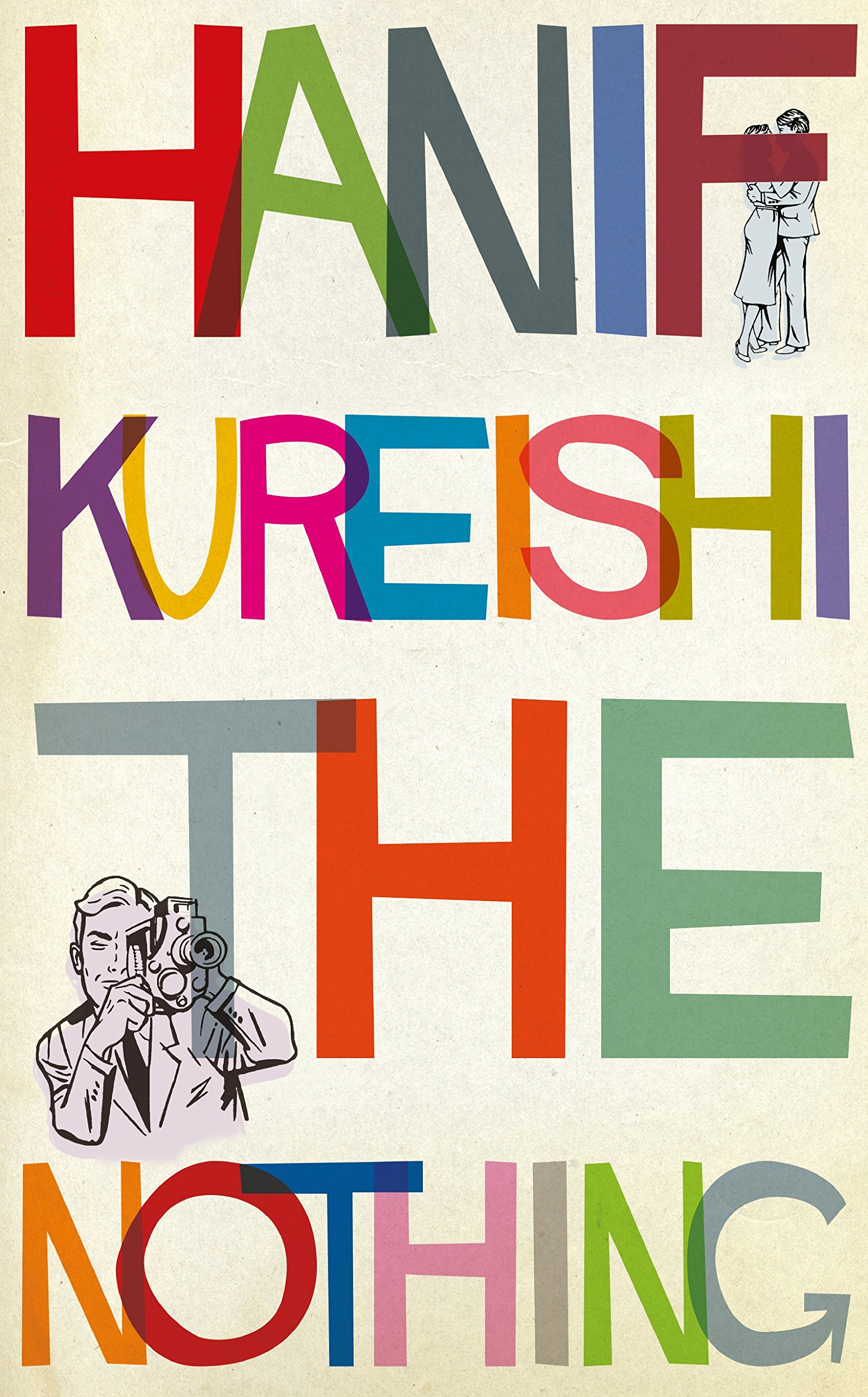 Hanif Kureishi is growing old. So are his heroes. The author, who gave us great stories like “Intimacy” and “My Son the Fanatic”, has come up with “The Nothing”, whose protagonist, Waldo, is a once-celebrated filmmaker bogged down by age and illness. Why should we be interested in him? 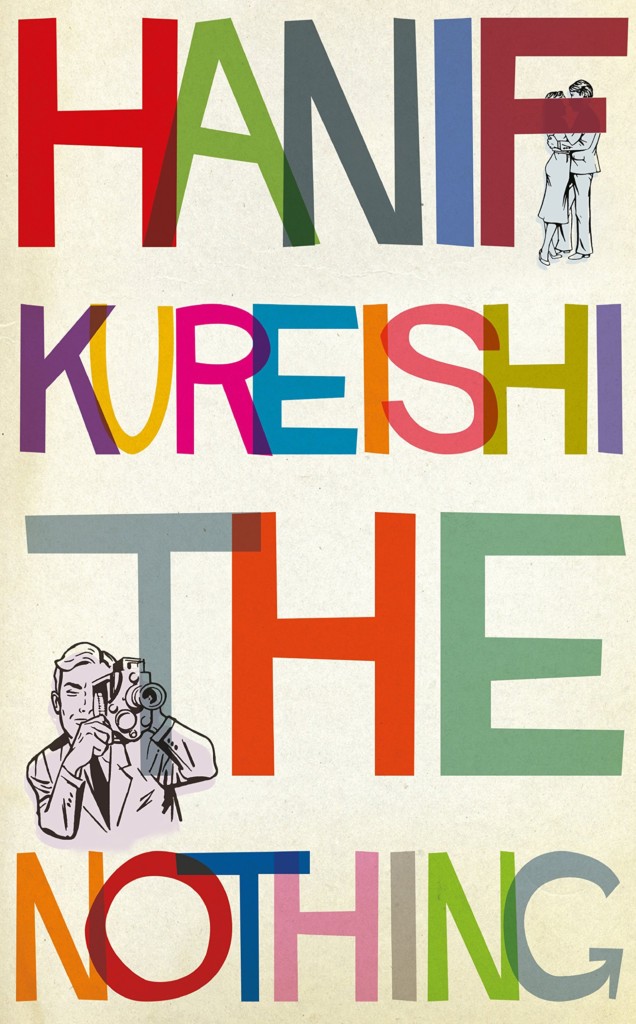 Waldo, also the narrator of the Pakistani-origin British author’s eighth novel, used to once hang out with the Who’s Who of Hollywood. Now in his 80s, he is a wheelchair-bound has-been, confined to his London home with illness. He is taken care of by his young and devoted wife Zee, short for Zenab. But even in sickness, Waldo is addicted to sex. The only problem is he is impotent.

The novel’s evocative beginning — “One night, when I am old, sick, right out of semen, and don’t need things to get any worse, I hear the noises again. I am sure they are making love in Zenab’s bedroom, which is next to mine” — sets the tone. Dark-humoured, resentful and unpleasant.

The man Waldo suspects Zee is cheating on him with is Eddie — a freeloader and a leech whom he has known for decades but as “more than an acquaintance and less than a friend”.

This gives Waldo’s meaningless life a mission. He wants Zee back and Eddie gone. So he starts plotting and “directing” their lives like one of his films. His desire to mean something, to not be nothing, is what forms the core of the novel.

The level of honesty with which the 63-year-old author has explored old-age sexuality, male insecurity, and the futility of it all, is unsettling.

Let’s be honest, Waldo is a manipulative, scheming, insecure and a vengeful control freak — in short an unpleasant man — and it’s hard to feel any empathy for him. Considering that was the intention, for he was chosen to be the narrator and not Zee, Kureishi failed. But maybe that’s what the author wanted for Waldo — to be loathed and resented — because does the hero have to be likeable always?

While deciding to get Zee back, Waldo muses: “Even these days, a woman is the ultimate luxury; a diamond, a Rolls-Royce, a Leonardo in your living room.”

We live in a politically correct world where even a hint of sexism is sure to cause a Twitter storm and invite trouble — well deserved. To write, in such times, about the desires of a misogynist is brave. It is also important, for writing, like any other art form, should not be subjected to a censor, moral or otherwise.

But Waldo is not just a misogynist; he is also a narcissist and a “lookist”, for whom appearance matters most. Looking back at his youth, when he had “f***ability”, Waldo says: “If you’ve once been attractive, desired and charismatic, with a good body, you never forget it. Intelligence and effort can be no compensation for ugliness… the beautiful are the truly entitled.”

And Waldo can also be pretty crude in his words — with Kureishi pulling no punches with his use of earthy language. As our hero says: “If my suspicions are correct, I will move like a serpent between the rocks… First I will smite him with madness, blindness and impotence… then I will urinate in his mouth and wipe my a** with his head.”

If there is one place where one can appreciate the hedonistic Waldo, despite his insistence on not letting his still young wife (22 years his junior) fall in love with someone else, is his desire. As we grow old, we lose the will to live. But not Waldo. In spite of his flaws, he loves Zee and believes he knows better. It’s this rather self-indulgent belief, generally reserved for artistes, that perhaps made Zee fall for him in the first place.

Does Waldo succeed in his aim of displacing Eddie? Will he regain Zee? And what — and how long — is his future?

So how does “The Nothing” rank? Compared to the Kureishi of “Intimacy” and “The Buddha of Suburbia”, it reads like a lazy work. Like he doesn’t care any more what people think of his art.

There’s a line in the novel where Waldo says: “As a reader, I’m done with literature. I only want fun.” And that’s what Kureishi does with “The Nothing”. (IANS)