The Infosys Prize 2017 was given in fields including engineering and computer science, humanities, life sciences, mathematical sciences, physical sciences and social sciences, and comprised a purse of Rs 65 lakh, a 22-carat gold medallion and a citation certificate. 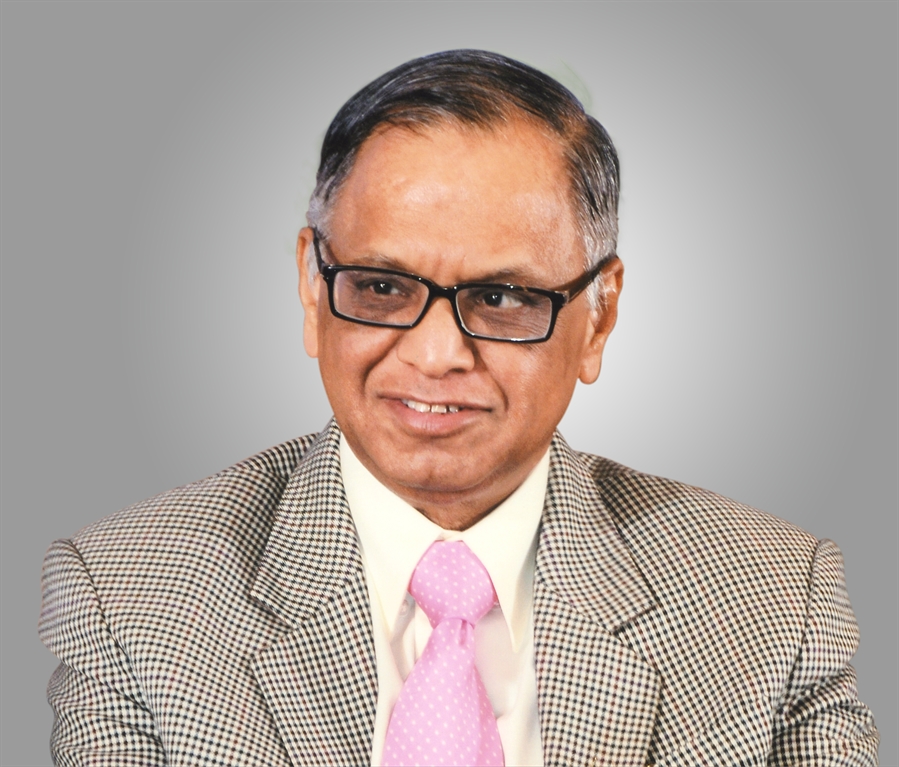 Bandyopadhyay was selected for her record in algorithmic optimisation and its impact on biological data analysis.

“Her discoveries include a genetic marker for breast cancer, determination of co-occurrence of HIV and cancers and the role of white cells in Alzheimer’s disease,” said the Foundation in a statement.

Bhalla was chosen for pioneering contribution to the understanding of the brain’s computational machinery.

“Bhalla’s investigations has revealed essential neuronal computations that underlie the ability to acquire, integrate and store complex sensory information and to utilise that information for decision and action,” the statement said.

Munshi won the Prize for his outstanding contributions to analytic aspects of number theory.

“Besides ingenious contributions to the Diophantine problem, Munshi has established important estimates known as sub-convexity bounds for a large class of L-functions with methods that are powerful and original,” it said.

Krishnan was awarded for her ground-breaking work in the emerging field of DNA architecture.

“By manipulating DNA, the building blocks of life, to create biocompatible nanomachines, Krishnan created novel ways of interrogating living systems, increasing our knowledge of cell function and getting one step closer to answering unresolved biomedical questions,” the statement said.

Liang was selected for creative scholarship on law and society.

“His prodigious output in copyright law, digital technologies and media and popular culture raises probing questions about the nature of freedom, rights and social development. His provocative answers link historical context and ethical practice in unexpected and illuminating ways,” added the statement.

Kabir won for her original explorations of the historical elements – conceptual, social and cultural – in colonial modernity and her subtle and insightful ethnography of cultural and political life in Kashmir. (IANS)