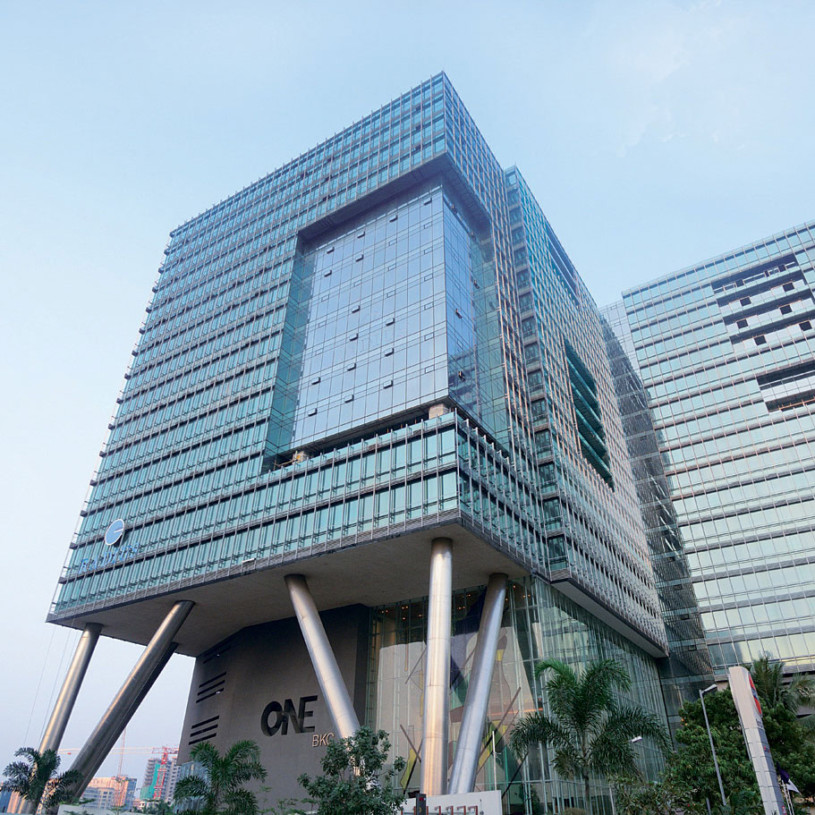 Mumbai–The country’s commercial capital has a new playground for its biggest achievers, its ultra-high networth individuals (HNIs) and jet-setters. The Indus Club is an oasis of luxury and class in the heart of the bustling suburban Bandra Kurla Complex business district.

In barely four months since it opened its doors on April 1, it has grabbed the attention of Mumbai’s movers and shakers from the corporate, banking, media and sports worlds, says Harish Thawani, the man who conceived the project.

“The Indus Club was created after in-depth research conducted over 30 months to delve into the minds of the India’s ultra-elite and super-achievers in different fields,” Thawani, who also launched NEO Sports and Nimbus Communications, told IANS.

The outcome is a haven of well-planned, high-end facilities spread across 20,000 square feet for its “By Invitation Only” members to unwind, socialise, host events, conduct business meetings and execute mega-deals in the lap of luxury.

The services include well-appointed meeting and conference rooms, private offices with smart workstations, private dining spaces, a 32-seater mini-multipurpose auditorium, secretarial support and a travel desk to book private jets, choppers and yachts for the members, he said.

“It’s also a tech-lover’s dream-come-true with the best-in-class facilities like Lutron Automation (for lighting), and Russound and Dolby Atmos systems to meet the requirements of modern luxury, design and hospitality paradigms,” said Thawani.

For its discerning members, The Indus Club has a variety of leisure amenities like an All-Day Face, a fine-dining restaurant, a stylised Lounge Bar & Cigar Room, with all the culinary delights created by celeb chief Ajay Chopra.

There are a range of ongoing activities from champagne movie premiers, enlightening talks by industry leaders and opinion makers, performances by renowned artistes, besides varied food fiestas, he said.

These are supplemented by a high-end fitness centre with a boutique spa, a unique indoor Full Swing Golf space similar to the ones in the homes of legends like Tiger Woods and Jordan Spieth — with personalised coaching sessions.

The Indus Club plans to retain its “exclusivity” by enrolling a limited 1,000 “by invitation, referral” members, with a starting membership tag of Rs 10 lakh. The membership is transferable — and it’s filling up fast, confides a spokesperson.

After Mumbai, Thawani plans to branch out to Pune, New Delhi, Bengaluru, Chennai, Hyderabad and Kolkata, and later to cater to the cream of Indian diaspora in Dubai, Singapore and New York, among others.

He said The Indus Club reciprocal membership facilities will enable its members — most of them personally worth at least $25 million — to enjoy the privileges of similar elite private clubs globally, in Dubai, Singapore, New York, San Francisco, Brussels, London and other cities.

“It’s the ultimate club for our members to shake hands and conduct new businesses by day, socialise and party in the evening and partake in enriching experiences with friends and family over the weekend — all under one roof,” Thawani said.