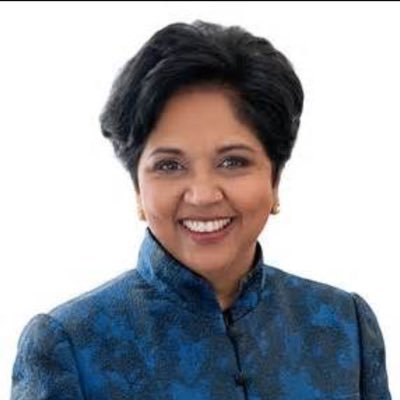 NEW YORK—PepsiCo Chairman and CEO Indra Nooyi is the second most powerful women after General Motors CEO and Chairman Mary Barra, according to Fortune Magazine.

Fortune recently released its annual list of 50 Most Powerful Women in 2016. Nooyi is the only Indian-origin women to make the list. She was ranked second on the list in 2015 as well. The list comprises 22 CEOs of major companies and many more corner office contenders across industries. The 2016 list has nine newcomers, according to Fortune.

Nooyi is now in her 10th year as CEO and  she “shows no signs of slowing down,” Fortune said.

“Investors seem to have faith that Nooyi’s push towards healthier food and drink offerings will pay off, and they like the $63 billion company’s $3 billion cost cut over the past three years too,” Fortune said.

Barra retained the Fortune’s Most Powerful Woman title in 2016.

Singing diva Beyonce was ranked at the 51st place as the bonus pick.