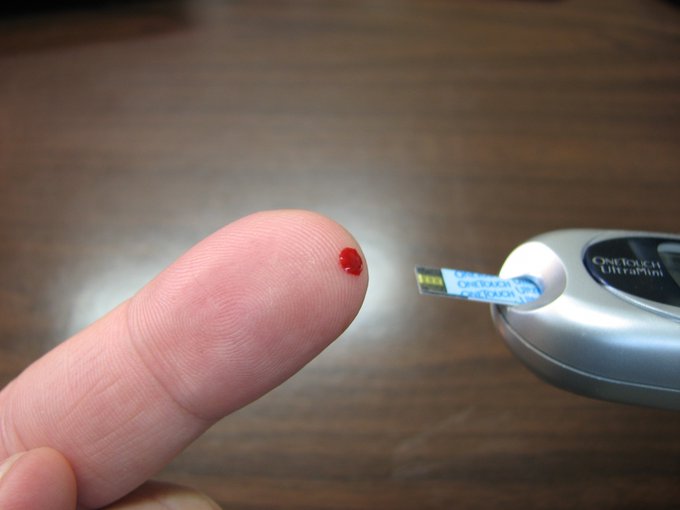 For the same period, the life expectancy for females is 70.2 years and 67.4 years for males.

The Total Fertility Rate (TFR) for the country was 2.3 whereas in rural areas it has been 2.5 and it has been 1.8 in urban areas during 2016 as per the latest available information.

On the health status indicators, the survey finds that on communicable diseases, in 2018, maximum number of cases and deaths due to malaria have been reported in Chhattisgarh (77,140 cases and 26 deaths). The overall prevalence of the disease has diminished in 2012 and 2013 but there was a slight increase in 2014 and 2015 before it again started decreasing from 2016.

Dengue and Chikungunya, transmitted by Aedes mosquitoes, are a cause of great concern to public health in India.

Every year, thousands of individuals are affected and contribute to the burden of health care. Dengue outbreaks have continued since the 1950s but severity of disease has increased in the last two decades. However, the reported cases of Chikungunya in the country has shown a slight decrease from 67,769 to 57,813 in 2018 as compared to 2017.

During the year 2015, 4.13 lakh people lost their life due to accidental injuries and 1.33 lakh people died because of suicide. Suicide rates are increasing significantly among young adults and the maximum number of suicide cases (44,593) is reported between the age group 30-45 years.

The total number of disabled persons in India is 2.68 crore. (IANS)