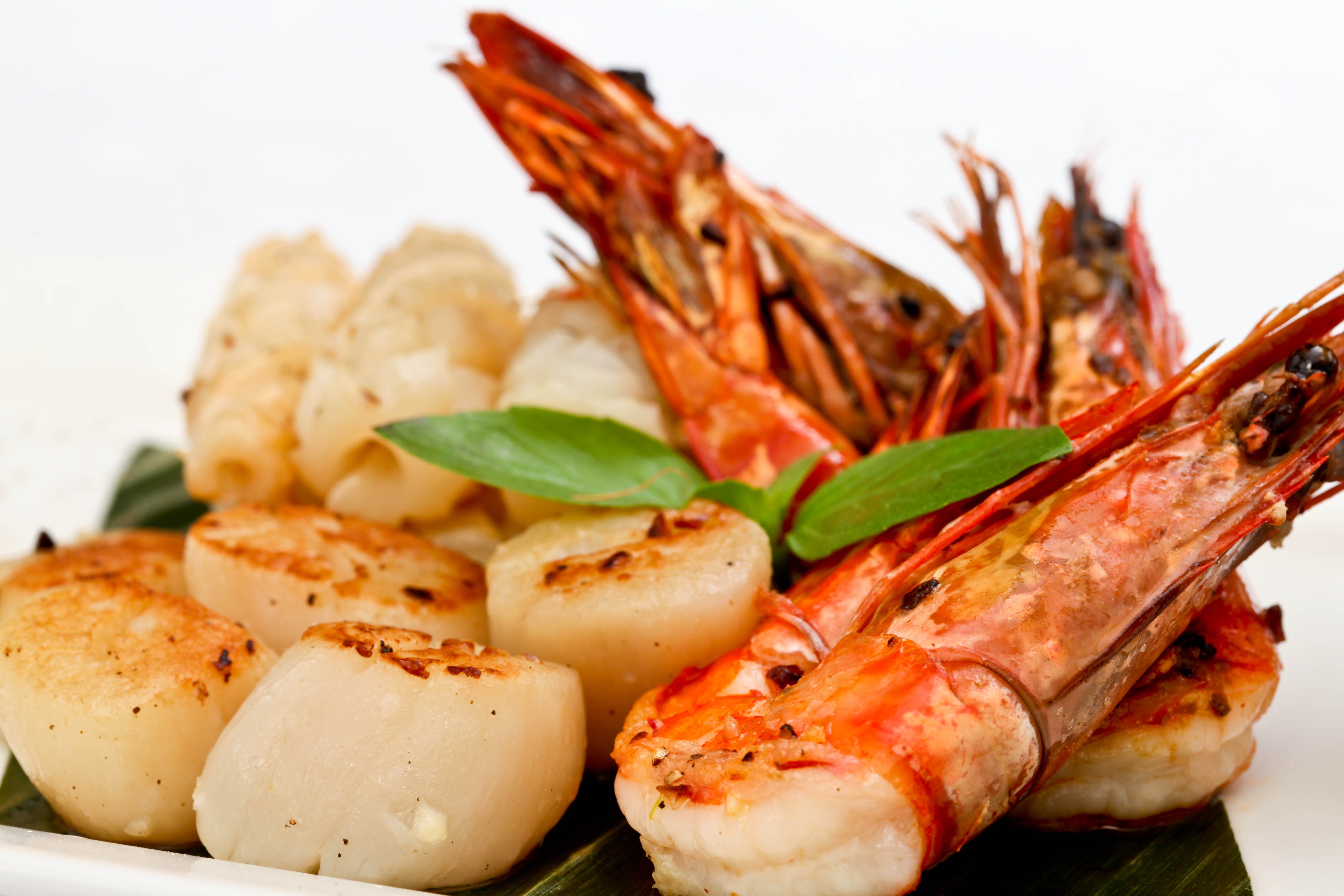 Born in a family of restaurateurs, Cousin has been living in India for the past 15 years. He finds India’s culture and climate better than Europe’s.

“In Europe now, everything has changed. You don’t find the respect; they don’t respect the teacher, the professor, nothing. The culture has totally finished. In India, I find what I like. I am not old, but I like culture. I like people who respect their culture. In my country nobody respects anything and in India they respect everything, I also like the climate here,” he said.

Professionally, Cousin is continuing the tradition as a fourth-generation chef. And he is happy to serve Indians willing to try the authentic French palette.

“Indians now do understand the cuisine. In the beginning it was very difficult. What has happened is that Indian people have started travelling a lot, whereas 15 years back it was not so much as it is today,” Cousin told IANS at his Chez Jerome Restaurant in south Delhi here.

“Indians are going everywhere now. In the beginning, when I opened my restaurant the first time, they would complain that there is no taste, it’s not spicy; now that is no more the case… nobody complains any more. They try to understand the French taste and they like it,” he added.

His first endeavour in the food business in India was Le Pe’tit Bar, followed by Rara Avis.

Unhappy with “certain things in life”, Cousin shut down both the outlets and later opened a guest house, among other things. But after much prodding from his friends and fans about his cooking skills, he opened his latest restaurant in Greater Kailash’s M Block market.

While a string a restaurant owners are trying to woo customers with fusion food, Cousin has steered clear from it as he is “totally against” the trend. So, he has included 25 per cent Asian and Italian dishes to his mostly French menu to cater to a table that wants “variety”.

“Everybody now wants to make fusion food. Many people want to open restaurants with fusion in their menu, but those have not really been successful. Europeans would say the food is not French enough and Indians would say it is not Indian enough. I love traditional food…it is very important to me.

“If I teach people French cuisine, I must show them real cuisine.”

Cousin does not think it would be a great idea to mix French food with Indian spices.

“It is not good and I do not want that. For me, tradition is important… and so is real food. In all my creations, I only use fresh ingredients. Everything is homemade and nothing frozen comes in. I make a bit of Italian also,” he added. (IANS)