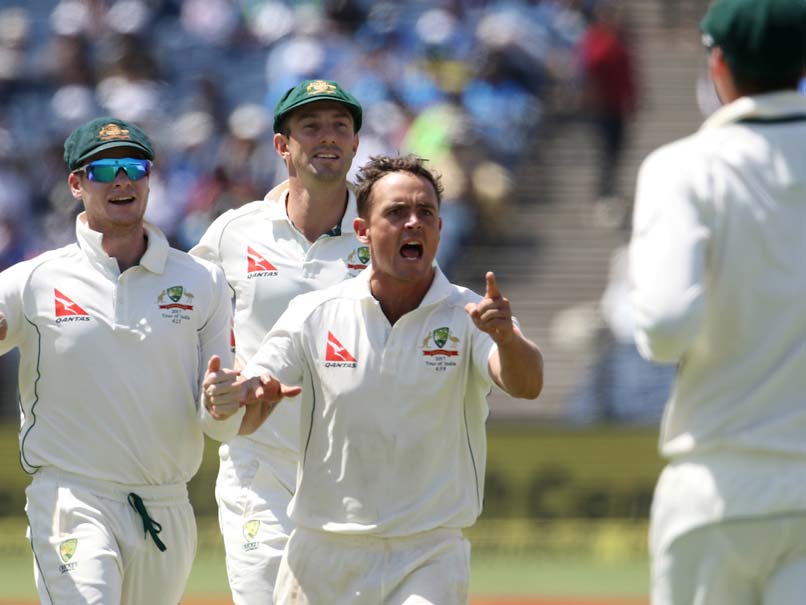 Gavaskar also criticised the lack of fight by the Virat Kohli-led side, which could only master 105 and 107 in both their innings against the visitors’ 260 and 285 at the Maharashtra Cricket Association Stadium here.

“Finishing in half-an-hour just after tea was unbelievable. Indians were a little careless. The Indian batsmen needed to realise that they needed to stay on the wicket,” NDTV quoted Gavaskar as saying.

“I can’t really remember India losing in two-and-a-half days. It was a bit surprising the way India tackled the Australian spinners. It was probably a bad day. I am disappointed with a lack of fight shown by the Indian team. Getting out in 75 overs in two innings is just not done. This was one of the worst defeats of the Indian team,” he added.

The diminutive former opening batsman hailed the way the Australians approached the Test, despite being considered the underdogs in the run-up to the four-match Test rubber.

“The way the Australians fought on a pitch they were not familiar with, it was amazing to watch. Credit to Matt Renshaw and Steve Smith the way they batted,” said the 1983 World Cup-winner.

“Australia played some really smart cricket. Steve Smith played a captain’s knock and it was one of the best Test match hundreds that you will see,” he added.

Left-arm spinner Steve O’Keefe emerged the dark horse for the visitors, who returned with a career-best match haul of 12/70 to break the backbone of the Indian batting in both the innings.

With Australia 1-0 up in the series, Kohli’s boys will aim to settle the scores when the two teams face off in the second Test in Bengaluru from March 4. (IANS)