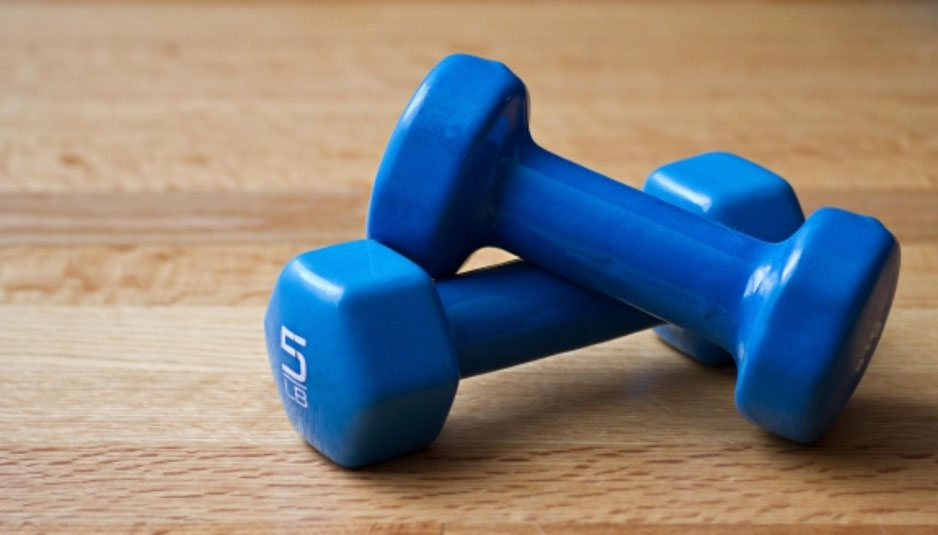 The report, titled ‘HealthifyMeter Gender Watch 2017’ and released on Thursday, is based on 60 million food records of over 1.5 million HealthifyMe app users — half of which are women — across approximately 200,000 locations in the country.

According to dietary recommendations, the energy contribution of protein, fats and carbohydrates for an Indian adult should be in the ratio of 20:30:50.

However, the consumption of protein has remained consistently lower amongst women in India as compared to men.

“Protein deficiency may cause symptoms like a slow metabolism, trouble losing weight, fatigue, poor concentration, and mood swings among others. It is also a lifestyle risk that reduces immunity,” Tushar Vashisht, Co-founder & CEO of HealthifyMe, said in a statement.

“Because women are more prone to osteoporosis — a condition in which bones become weak and brittle — than men, lower protein intake can make them even more prone to fractures,” explained Ambrish Mithal, Chairman and Head (Endocrinology and Diabetes Division) at Medanta Hospitals in Gurugram.

Also, when it comes to physical activity, women take 20 per cent less steps in a day than men, the report stated.

The disparity in protein consumption was found highest in the north-eastern states of Manipur and Arunachal Pradesh followed by Jammu & Kashmir, Himachal Pradesh, Jharkhand, Punjab and Delhi.