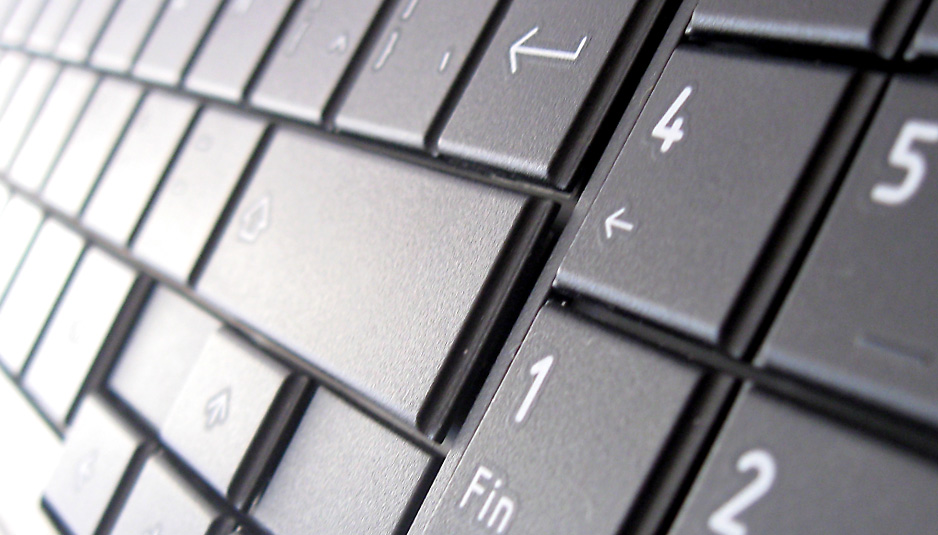 Phoenix–An Indian-origin youth has been charged with three counts of computer tampering after “accidentally” swamping state of Arizona’s emergency services with thousands of bogus 911 telephone calls.

Meetkumar Hiteshbhai Desai, 18, told police last week that he had tried to share on Twitter a link to JavaScript code that exposed iOS bugs making phones freeze or restart, hoping Apple would pay him a bug bounty for information about the flaws, but had mistakenly linked it to an earlier version of his app.

When the link was clicked, it continually called 911 and would not let the caller hang up, the BBC reported.

More than 1,000 people clicked on the exploit and flooded emergency call centers around the country with more than 100 calls over a few minutes. Desai told the Maricopa County Sheriff’s Department that his friend discovered the vulnerability and that he tweaked the bug to trigger pop-ups, open emails, and to activate phone dialing. He said he was just trying to be “funny”, The Verge reported.

Because the 911 service is classed as critical infrastructure, interfering with its operation is treated, in Arizona, with the same severity as human trafficking or second-degree murder. (IANS)