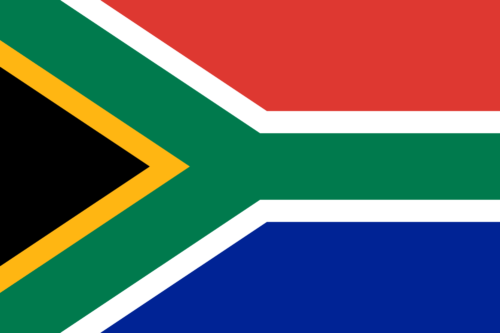 Johannesburg–An Indian-origin family of five, including three children, has been killed in South Africa after their house was allegedly petrol-bombed by an unknown arsonist, police said.

Aziz Manjra, 45, who had been living in South Africa for the past 25 years, his South African wife Gori Bibi and their three children — Muhammad Rizwan, 10, Mairoonisa, 14, and Zubina, 18 — were found dead in their Pietermaritzburg home on Thursday morning, the South African media reported.

A source close to the investigation told Independent Online that police, who gained entry to the house by breaking burglar guards on a window, had found a bottle containing petrol in the house. The family had moved into the double-storey house on Larch Road, Willowton, less than two weeks ago.

The older victims suffered severe burn wounds while the children, who were sleeping upstairs, died of smoke inhalation, police said. A neighbour, who did not want to be named, said that Manjra and his wife were working at a local wholesaler.

The woman told the Mercury daily that her sleep was broken around 2 a.m. when she heard what sounded like footsteps on her roof. “I heard a man shouting ‘Allah’. This was followed by screaming. I was terrified too scared to even go and check what was happening.”

She said she realised that the screams were coming from the top floor of her neighbour’s house. “I alerted another neighbour and asked her to phone the police.”

Although firemen arrived and put out the blaze quickly, it is believed that the family succumbed to smoke inhalation because of limited escape routes as all windows and doors were covered with iron bars.

The original homeowners, Fabian and Ronwyn Visagie, told the paper that they had been in the final stages of selling the house to the Manjras. The deal had been signed and sealed. The family had just been waiting for the transfer of the property to be finalised.

Pietermaritzburg police spokesperson Sergeant Mthokozisi Ngobese said they were investigating five cases of murder and a case of arson.

“The community is shocked. We cannot say much at this stage until the investigation is completed, but we are definitely investigating arson,” Ngobese said.