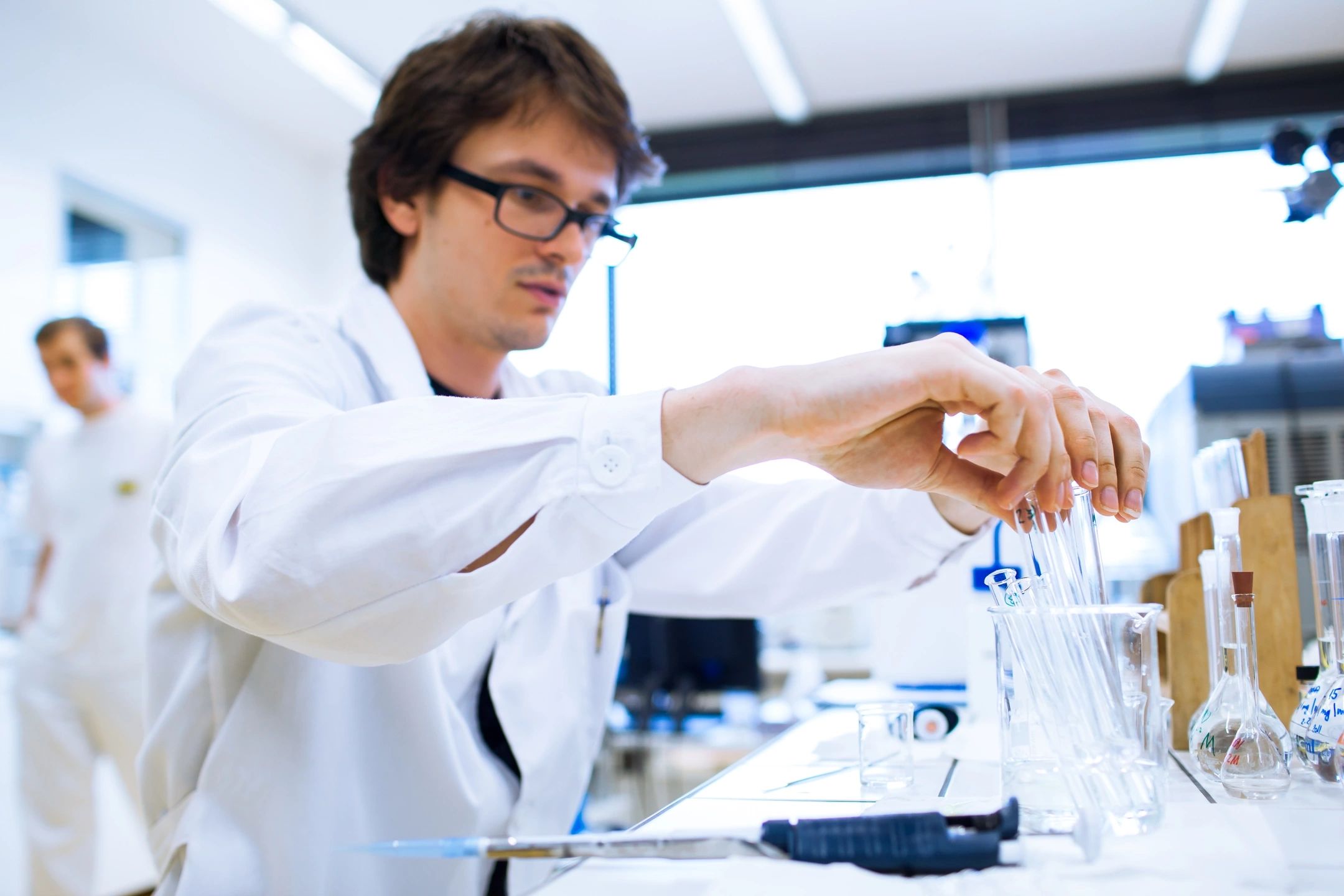 New York– A team of chemists led by an Indian-origin researcher at The Scripps Research Institute (TSRI) have developed a fascinating new theory for how life on Earth may have begun.

The experiments demonstrate that key chemical reactions that support life today could have been carried out with ingredients likely present on the planet four billion years ago.

“This was a black box for us. But if you focus on the chemistry, the questions of origins of life become less daunting,” said Ramanarayanan Krishnamurthy, Associate Professor of Chemistry at TSRI and senior author.

For the study, described in the journal Nature Communications, Krishnamurthy and his co-authors focused on a series of chemical reactions that make up what researchers refer to as the citric acid cycle.

Every aerobic organism, from flamingoes to fungi, relies on the citric acid cycle to release stored energy in cells.

The problem with that approach, Krishnamurthy explained, is that these biological molecules are fragile and the chemical reactions used in the cycle would not have existed in the first billion years of Earth — the ingredients simply didn’t exist yet.

The new study started with the chemical reactions first. They wrote the recipe and then determined which molecules present on early Earth could have worked as ingredients.

The new study outlines how two non-biological cycles — called the HKG cycle and the malonate cycle — could have come together to kick-start a crude version of the citric acid cycle.

The two cycles use reactions that perform the same fundamental chemistry of a-ketoacids and b-ketoacids as in the citric acid cycle.

As they ran these reactions, the researchers found they could produce amino acids in addition to CO2, which are also the end products of the citric acid cycle.

“The chemistry could have stayed the same over time, it was just the nature of the molecules that changed,” said Krishnamurthy. “The molecules evolved to be more complicated over time based on what biology needed.”

Making these reactions even more plausible is the fact that at the centre of these reactions is a molecule called glyoxylate, which, studies show, could have been available on early Earth.

Krishnamurthy said more research needs to be done to see how these chemical reactions could have become as sustainable as the citric acid cycle is today. (IANS)