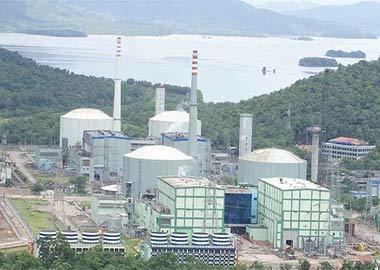 In a statement NPCIL said the Unit 1 in Kaiga stands first among PHWRs and second in terms of all kinds of nuclear reactors in terms of continuous operation.

The indigenous reactor powered by domestic fuel has been operating continuously since May 16, 2016.

It started commercial operation on November 16, 2000.

According to NPCIL, Indian nuclear reactors have demonstrated continuous operation for long periods exceeding a year 28 times so far.