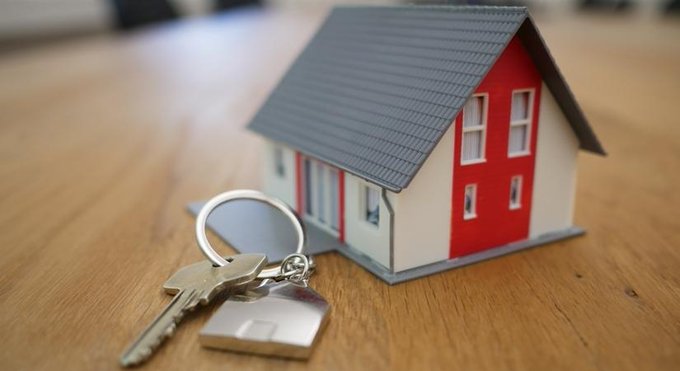 New Delhi– As the Covid-19 pandemic and the consequent lockdowns brought a halt to economic activities, housing sales across major cities in India plunged 54 per cent to 59,538 units during the first half of 2020, according to a report by Knight Frank India.

During the corresponding period of last year, a total of over 1.29 lakh units were sold across the top eight cities.

“Two years of stagnant, albeit steady, demand, total sales in the eight markets under our coverage fell by a massive 54 per cent YoY (year-on-year) to a decadal low of 59,538 units during H1 2020,” said the report.

According to Knight Frank India, the Covid-19 disruptions in market activity led to a standstill in sales activity at residential project sites and registration offices during Q2 2020.

As per the report, nearly all eight cities under coverage saw sales and launches fall steeply but the NCR was the worst-affected market with sales and new launches capitulating 73 per cent and 82 per cent YoY, respectively, during H1 2020.

The residential market in the National Capital Region (NCR) witnessed a decline of 73 per cent in the home sales to 5,446 units in H1 2020, whereas, home launches saw an 82 per cent decline to 1,422 units, a record low in any half yearly period in a decade.

Sales in traditionally end-user markets like Bengaluru and Hyderabad also fell sharply by 57 per cent and 43 per cent YoY, respectively, during H1 2020.

The 37 per cent YoY growth in units launched in Kolkata might seem exceptional in the current environment but one must consider thatthis growth was on an abnormally low base for a market that usually operates on a much larger scale of supply, the report added. (IANS)