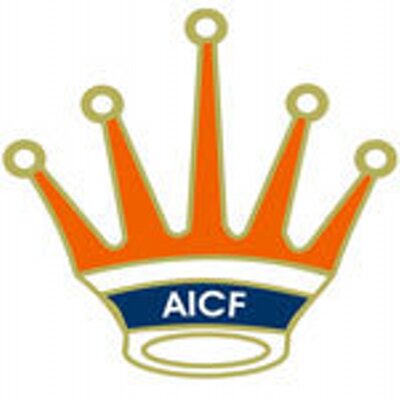 Chennai– The All India Chess Federation (AICF) will soon chalk out a programme of action to have a couple of Indian Grand Masters in the top 20 in the world by 2020, said a senior official. 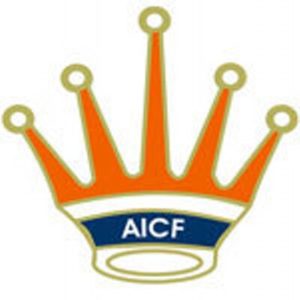 He said that as a mark of celebration of International Chess Day, cakes will be cut at two tournament venues — National (Open and Girls) in Tumkur, Karnataka and National Sub-Junior Under 15 at Kolkata — before the start of the game on Friday.

“Every year on July 20, wherever tournaments are held cakes are cut to mark the International Chess Day,” AICF Secretary Bharat Singh Chauhan told IANS on Thursday.

Raja said good crop of young chess players are coming up in the country.

Queried about the AICF targeting to nurture top Indian players so that they break into the top 20 club in the world Chauhan said: “We will be soon talking to the top players to find out their needs. Our immediate target is to win a medal in the upcoming chess Olympiad A to be held in Batumi in Georgia this September.”

The fourth top ranked player in India GM B. Adhiban (Elo 2,671) is ranked 69th in the chess world.

Chauhan said the three potential players are Harikrishna, Gujrathi and Adhiban for the top 20 club while Anand is already there.

Even Harikrishna has been in and out of the top 20 rankings.

On the players who would be nurtured to enter the top 20 club Chauhan said: “It will be prudent to look at players with an Elo rating of 2,700 or over 2,650 rating rather than those with lower ratings.”

He agreed that `Project 2020′ to facilitate Indian chess players to break into world top 20 club will involve sizeable spend.

Chauhan said the top players have established their potential and getting sponsors may not be very difficult.

He said a foreign coach for players at this level may charge 500 euros a day apart from the spend on international travel to play in overseas tournaments.

There will also be investments in technology for the players to be updated on various games and the new developments.

Chauhan added that the players will be assisted in the choice of international tournaments to play so that their ratings goes up further.

“We are also planning to have strong round robin tournaments in India which would help the players increase their ratings,” Chauhan added.

As to the date by which AICF would like to achieve the target of more Indian chess GMs in the worlds’ top 20 club Chauhan said: “By 12-18 months post Olympiad or by 2020.”  (IANS)