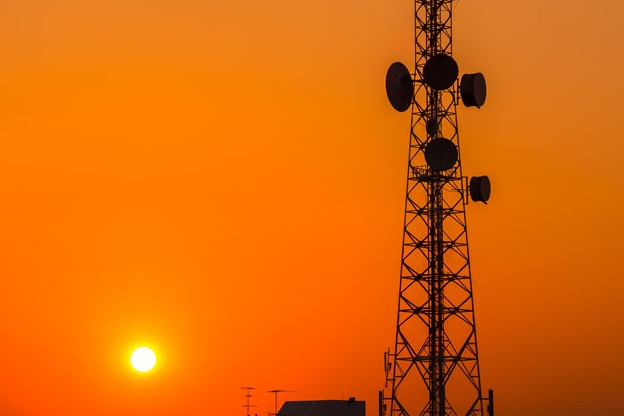 The Department of Telecommunications has decided to allow sharing of active telecom infrastructure, such as antennae, feeder cables, and transmission systems. This is expected to lower costs for operators and lead to faster roll out of networks. This would help operators enhance their network coverage area and fill the gaps, enabling them to improve quality of service. 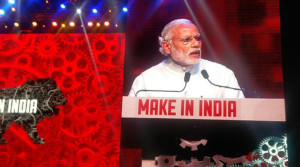 With a view to rationalize the regulations in light of evolving business environment and changing practices in cross-border transactions relating to external trade and payments, the Reserve Bank introduced nine updated regulations under the 1999 Foreign Exchange Management Act (FEMA). The Central Bank’s initiative contributes to promote the ease of doing business in India.

Cabinet OKs Formation of JV Cos. For Rail Infrastructure Projects

Cabinet has okayed formation of joint venture companies with the state governments to mobilize resources for undertaking various rail infrastructure projects in the states. The joint venture companies would ensure greater participation of state governments in the implementation of railway projects both in terms of financial participation as well as decision-making process and will facilitate faster statutory approvals and land acquisitions.

India’s aviation regulator, the Directorate General of Civil Aviation (DGCA), and the United States Technical Development Agency (USTDA) signed an agreement for India Aviation Safety Technical Assistance. “….this is aimed at bringing in more systemic improvements in the area of operation, airworthiness and licensing. It will include components on general aviation and business aviation,” the Government said in a release.

The Government has cleared the policy for the country’s capital goods sector. The policy recommends integration of key capital goods sub-sectors and mandatory standardization, and advocates launching a technology development fund under the public private partnership (PPP) model to fund technology acquisition, transfer of technology, purchase of intellectual property rights (IPR), designs and drawings as well as commercialization of such technologies of capital goods.

Lunching the largest-ever manufacturing summit ‘Make In India Week’ in Mumbai, Prime Minister Modi said the government is swiftly working towards a transparent and predictable tax regime to make the country a global manufacturing hub. Make in India is flagship initiative of the Government to encourage international companies to manufacture their goods in India.

Domino’s Pizza opened its 1,000th store in Delhi. India is Domino’s fastest-growing international market with more stores than any other market outside the United States. Domino’s is the largest pizza brand in India

Indians are the third biggest international investor community with $8 billion investment in the U.S. realty market, brokerage firm Sotheby’s International Realty said. “I think and I believe Indians that live in the U.S. are one of the largest group of millionaires in the America… they are already there and therefore they are investing in real estate,” said U.S.-based Sotheby’s International Realty President and CEO Philip A. White.

Boeing will Invest Billions of Dollars in India

Boeing plans to invest billions in India, but their investment is more than financial. According to Dennis A. Muilenburg, president and CEO of Boeing, the U.S. aircraft manufacturer is also looking to invest in capabilities, infrastructure, and partnerships to enable aerospace to be an economic growth engine. Boeing is engaged in a long-term commitment to build aerospace capacity in India.

Luxury lodging service provider Marriott International Inc. opened its first dual branded property-Courtyard and Fairfield-in Bengaluru with an investment of around $44 million. The new 336-room hotel is Marriott’s 31st hotel in India. Global luxury hotels have increased their focus on the Indian market on account of growing demand coming in from tier II and III cities.