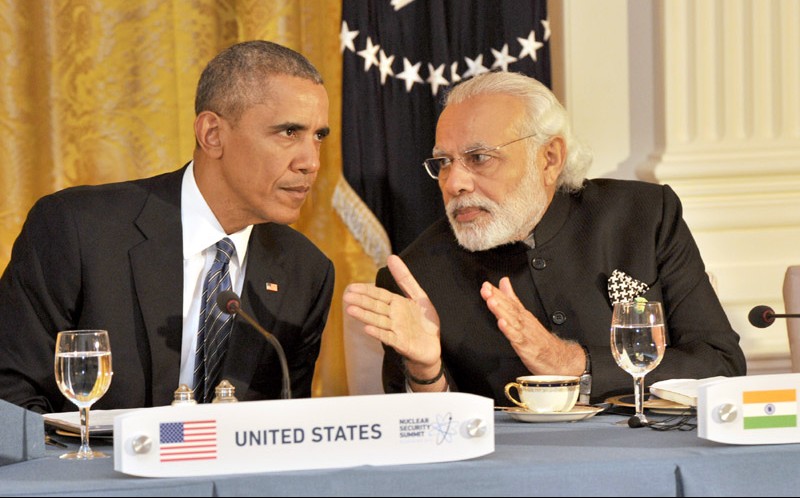 The Government has created a single-window interface for information on intellectual property (IP) and guidance on leveraging it for competitive advantage, called the Indian IP Panorama. The portal seeks to increase awareness and build sensitivity toward IP, among stakeholders in the small- and medium-sized enterprises sector, academia and researchers. 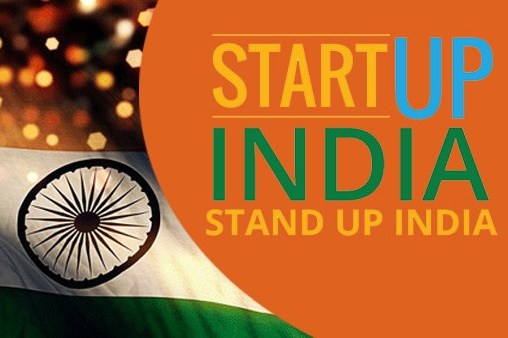 At the launch of Stand Up India program, Prime Minister Modi said that job seekers must be transformed into job creators who can set up businesses across the country and boost economic activities. The “Start up India Stand up India” initiative was announced by the Prime Minister in his address to the nation on 15th August, 2015.

According to a Government study of more than 1,000 projects, recent initiatives of the Environment Ministry have led to faster and speedier clearance of new projects. These initiatives include online window, policy change, categorization of industries, and demarcation of protected areas, etc.

An online portal, with a mobile application, dedicated to start-ups has been launched by the Government, which will help such enterprises register. Also launched was a separate portal that will act as a single-window interface for information on intellectual property rights.

U.N.: India Up By Three Positions In Manufacturer Ranking

A UNIDO report ranked India sixth among the world’s 10 largest manufacturing countries, up by three positions. The study found that in India, the Manufacturing Value Added grew by 7.6% in 2015 compared to the previous year.

Communications and IT Minister Ravi Shankar Prasad said the Government’s Digital India is a $1 trillion business opportunity across IT and IT enabled services, telecom and electronics manufacturing. “The aspirational urge of Indians is driving the digital world in a phenomenal way,” he said.

Private equity firms invested about $3.6 billion across 144 deals in India during the quarter ending March 2016, according to early data from Venture Intelligence, a research service focused on private company financials, transactions and their valuations.

India is close to achieving 8% GDP growth on the back of satisfactory progress in infrastructure development, according to Niti Aayog, the Government’s premier think-tank. “The advance estimate for 2015-16 pegs the GDP growth at 7.6% and the fourth quarter is expected to clock 7.8%”, said Arvind Panagariya, Vice Chairman of NITI Ayog.