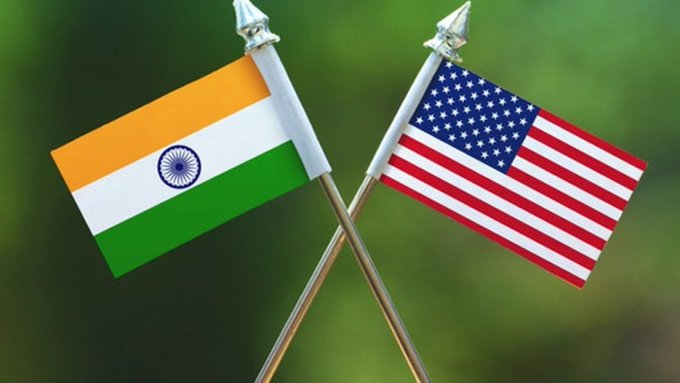 New Delhi–The defence relationship has emerged as a major pillar in ties between India and the US over the last few years with intensification in defence trade, joint exercises, personnel exchanges, and cooperation in maritime security and counter-piracy.