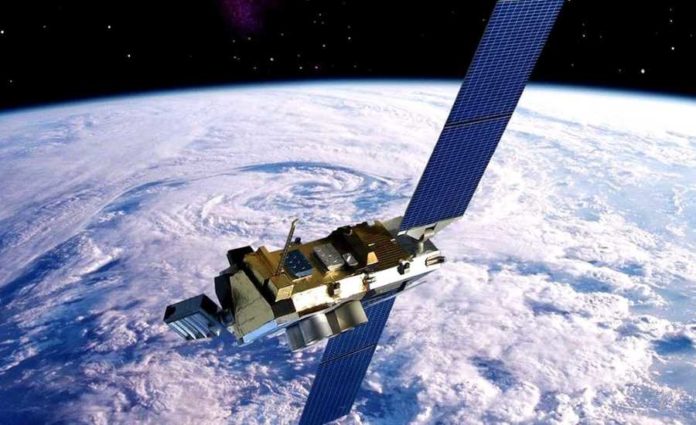 According to the Indian Space Research Organisation (ISRO), its rocket Polar Satellite Launch Vehicle-XL variant (PSLV-XL) will put into orbit Cartosat-3 and 13 commercial nanosatellites from the US on November 25.

Cartosat-3 satellite is a third generation agile advanced satellite having high resolution imaging capability. The satellite will be placed in an orbit of 509 km at an inclination of 97.5 degrees.

According to ISRO, the 13 nanosatellites from US is a part of the commercial arrangement with NewSpace India Ltd (NSIL), the new company that was set up recently under the Department of Space.